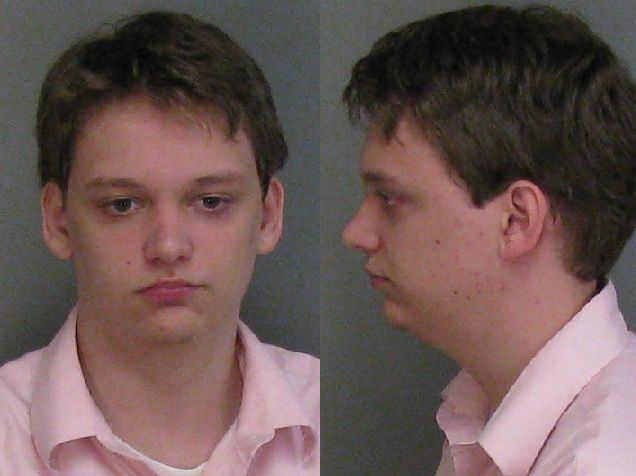 FLORENCE, S.C. (AP) – The Democratic candidate for a South Carolina House seat has been charged with underage drinking. Twenty-year-old Austin Smith was arrested earlier this week and charged with underage drinking and interfering with police. Smith is seeking the seat held by Florence Republican Rep. Kris Crawford. Florence Police Maj. Carlos Raines says officers responding to a call found Smith wandering through an apartment complex Sunday morning and he told them an unknown female threw a beer can at him. Raines says officers observed Smith was unsteady on his feet, slurred his speech and they smelled alcohol on his breath. Smith issued a statement apologizing for the arrest and said he’s staying in the race. Florence County Republican Party Chairman Bill Pickle said the party will not call on Smith to quit.