How the government shutdown is impacting food inspections

In a move to minimize the impact of the shutdown, FDA Commissioner Scott Gottlieb tweeted the agency is “taking steps” to expand domestic food safety inspections during the shutdown, especially for high-risk facilities that make up a third of regular inspections.

Gottlieb tweeted they hope to resume some inspections after this week marked the first inspections the agency had to skip due to the shutdown.

THREAD: Food Safety During Shutdown: We’re taking steps to expand the scope of food safety surveillance inspections we’re doing during the shutdown to make sure we continue inspecting high risk food facilities. 31% of our inventory of domestic inspections are considered high risk

The FDA conducts about 8,400 routine inspections of facilities that produce food every year. Gottlieb tweeted that a few dozen may have been missed because of the shutdown.

A third of FDA’s routine inspections are of high-risk facilities that work with products like fresh fruits and veggies, seafood, dairy products, prepared foods, infant formula, and medical foods. They expect to restart some of those inspections next week.

Routine inspections of lower-risk facilities that work with products like baked goods will still be suspended, though that will not impact inspections that are for cause or as part of a larger outbreak investigation. 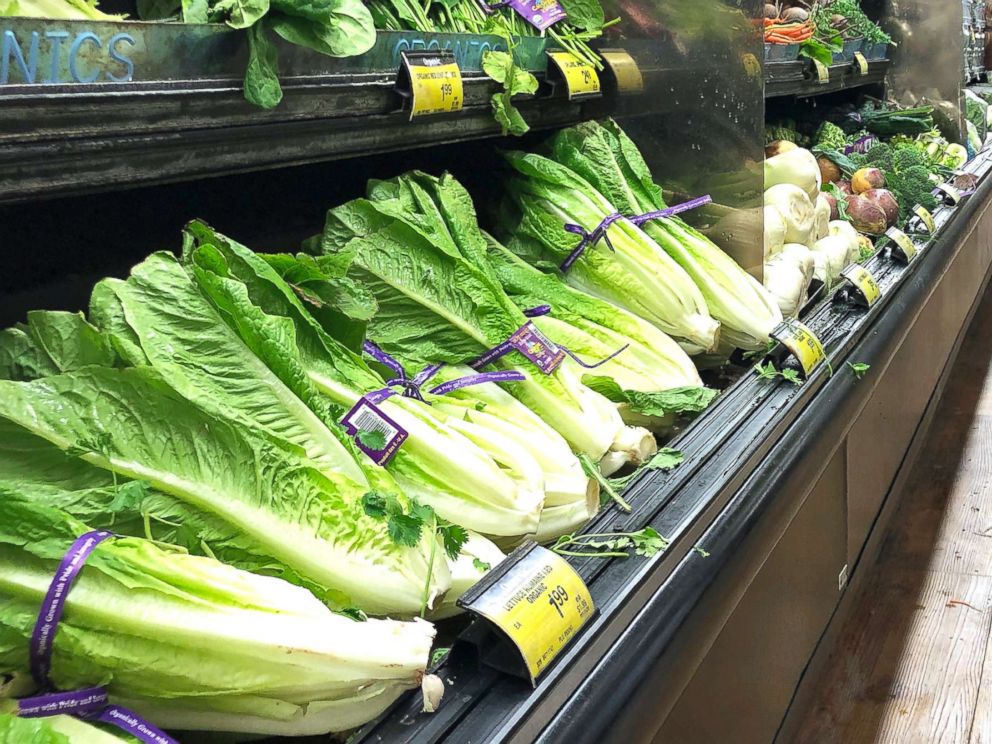 In this Nov. 20, 2018, file photo, romaine lettuce sits on the shelves as a shopper walks through the produce area of an Albertsons market in Simi Valley, Calif. Mark J. Terrill/AP

In this Nov. 20, 2018, file photo, romaine lettuce sits on the shelves as a shopper walks through the produce area of an Albertsons market in Simi Valley, Calif. Mark J. Terrill/AP

FDA investigations and recalls related to outbreaks continue under the shutdown because of the immediate health concerns. The agency announced this week that romaine is safe to eat after concerns about E. Coli, though they are still investigating the cause of the outbreak.

The agency is still conducting inspections of foreign food coming into the country but under its shutdown contingency plan regular inspections of domestic facilities are suspended, raising concerns that Americans could be at higher risk for outbreaks of foodborne pathogens. FDA actually changed its travel policies last week so inspectors can charge travel expenses to a government account instead of personal credit cards.

The FDA is responsible for monitoring all food in the U.S. except meat, poultry, and eggs which are under the jurisdiction of the U.S. Department of Agriculture. Many USDA offices are closed during the shutdown but those inspections continue as usual, according to the agency’s shutdown contingency plan.