triggered by the president’s demand for a border wall.

The White House has said the president’s trip is designed to allow him to meet with those individuals who are “on the front lines” of what they have called a “national security and humanitarian crisis.”

President @realDonaldTrump will travel to the Southern border on Thursday to meet with those on the frontlines of the national security and humanitarian crisis. More details will be announced soon. 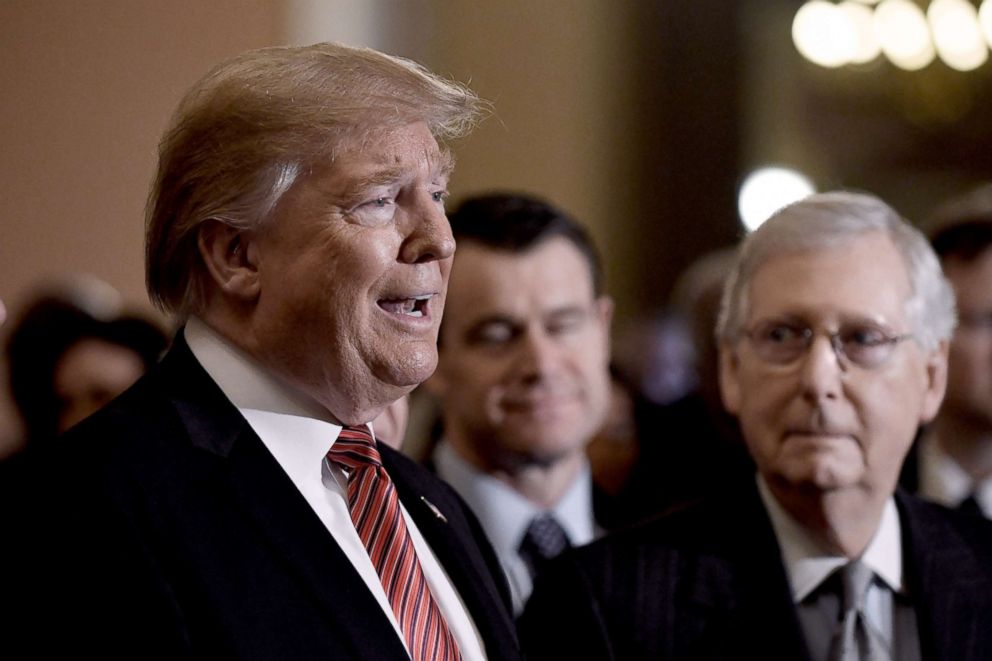 President Donald Trump talks to the press, as Senate Majority Leader Mitch McConnell looks on, after the Republican luncheon at the U.S. Capitol, Jan. 9, 2019, in Washington, DC.

President Donald Trump talks to the press, as Senate Majority Leader Mitch McConnell looks on, after the Republican luncheon at the U.S. Capitol, Jan. 9, 2019, in Washington, DC.

The White House has struggled to make the case that there is, in fact, a crisis at the border, with the number of illegal apprehensions trending downward over the last two decades. But the administration points to an uptick of illegal border crossing apprehensions in recent months as evidence.

Trump’s visit comes after negotiations between the president and Senate Democrats broke down in a contentious, 14-minute meeting that ended with the president walking out of the room after Speaker Nancy Pelosi said she would not agree to fund the president’s wall if he agreed to reopen the government. 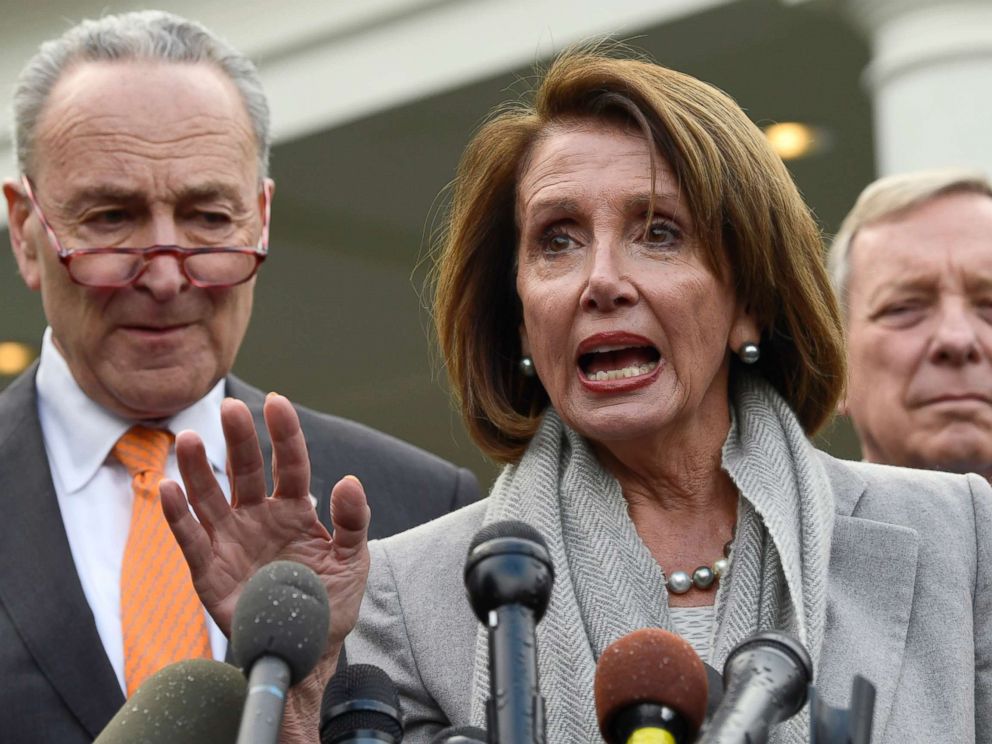 The president said he continues to weigh the possibility of declaring a national emergency as a way to circumvent Congress and have the military construct the border wall, but Trump has yet to make a final decision on whether to follow through with that.

The question of whether the president has the legal authority to build a wall through a national emergency declaration remains an open question and is under review by White House lawyers. Should the president go forward with the move, it would almost certainly be challenged in court.