(ABC News)- Nine days after Donald Trump won the presidency, as scores of supporters clamored for meetings with his transition team, the Hollywood producer of “The Apprentice,” Mark Burnett, reached out to one of Trump’s closest advisers to see if he would sit down with a banker who has long held ties to Russia.

The banker, Robert Foresman, never got the role he was seeking with the fledgling Trump administration. But he has recently attracted the attention of congressional investigators as one more name on an expanding list of Americans with established ties inside the Kremlin who appears to have been seeking access to the newly elected president’s inner circle, according to three sources familiar with the matter. 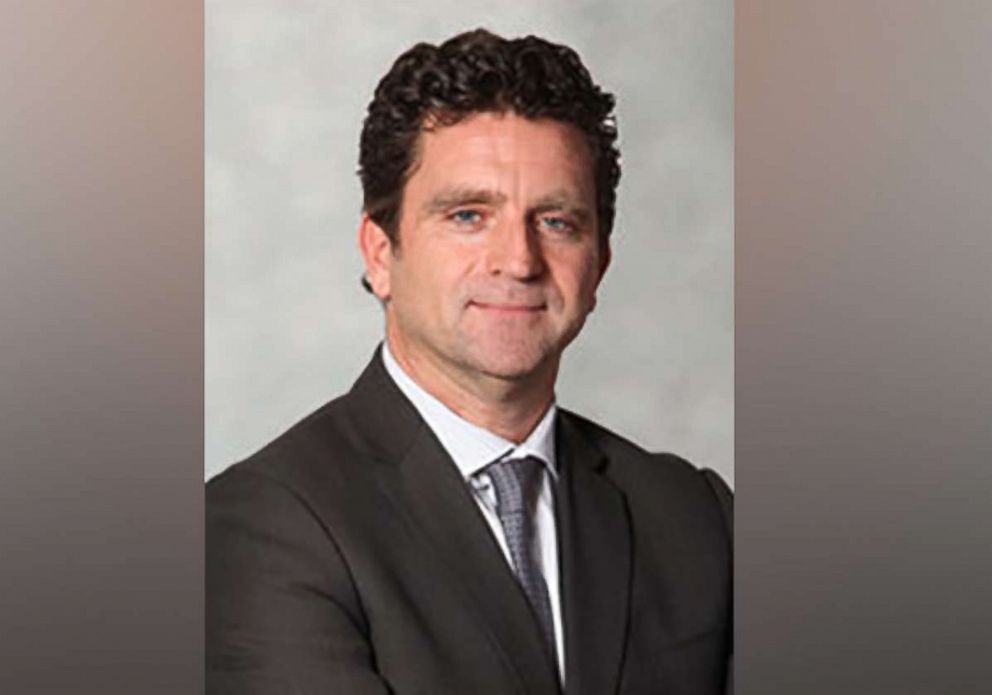 Robert Foresman in an undated profile photo from TMK where he is a board member.

Robert Foresman in an undated profile photo from TMK where he is a board member.

Foresman, who is now vice chairman of the Swiss bank UBS’s investment arm, lived for years in Moscow, where he led a $3 billion Russian investment fund and was touted by his new company as someone who maintains connections to Russian President Vladimir Putin’s inner circle. Reached by phone, Foresman declined to comment. Attorneys he has hired, including one in Washington who was hired to deal with the congressional probe, also declined to discuss the matter.

What is known about Foresman’s efforts to meet with Trump’s team during the post-election period in late 2016 stems from internal presidential inaugural committee emails reviewed by ABC News, testimony and court filings in an unrelated legal matter and three sources who had knowledge of Foresman’s communications, but who would only talk about the subject on the condition that they not be named due the sensitivity of ongoing investigations.

Foresman was not an early Trump supporter. In 2015, he donated to both Hillary Clinton and Jeb Bush, campaign records show. But in mid-November, Foresman sought contacts inside Trump’s orbit. And with Burnett’s help, he found his way onto the daily calendar of Thomas Barrack, who at the time was chairing what would become Trump’s $100 million inaugural fund, internal emails show.

Foresman was listed on Barrack’s schedule after a series of other meetings Barrack had that day – including a 10 a.m. sit-down with Trump’s son-in-law Jared Kushner and a 3 p.m. meeting with the president-elect. Foresman’s name appears without a scheduled time, and a notation, “Mark Burnett contact,” next to it. A spokesperson for Burnett declined to comment. 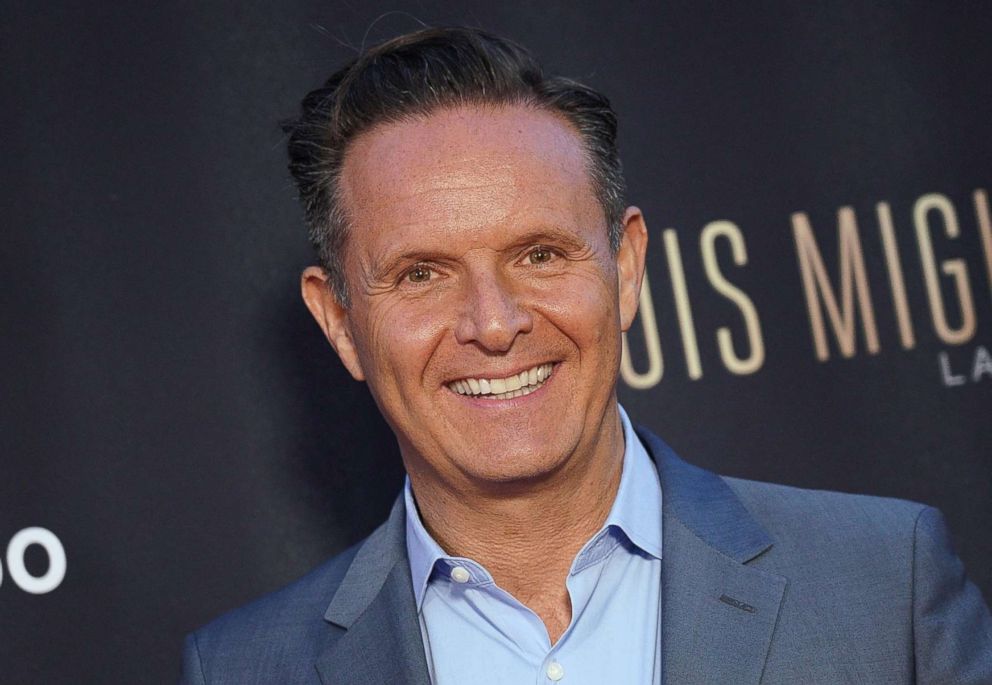 Email exchanges shared with ABC News show Barrack’s meeting with Foresman was ultimately canceled. But sources said Foresman continued to pursue a role with the Trump team. In January, he secured a meeting with retired Lt. Gen. Michael Flynn, according to two sources familiar with Foresman’s contacts. An attorney for Flynn, Robert Kelner, declined to comment. Flynn was one of six co-chairs of Trump’s transition team.

Also during the transition, Foresman held a December meeting in New York with the chairman of a state-owned Russian development bank, Sergei Gorkov, according to a recent court filing in an unrelated case. Gorkov was the same banker who flew from Moscow to New York for one day that month to meet with Kushner.

Foresman’s meeting with Gorkov has been one focus of a legal fight in a civil matter related to the Russian oil business, which has spotlighted new details about Foresman’s Russian connections. In a series of court filings, Foresman’s attorney has defended his refusal to answer questions about his meeting with Gorkov, about his responses to requests for documents from the Senate Intelligence Committee and about interviews with federal agents.

“We do note for the fullness of the record that Mr. Foresman was instructed not to answer certain questions about interviews by federal agents,” Foresman’s attorney, Robert H. Pees, wrote in a Jan. 9 filing in the matter, which remains pending before a federal judge. 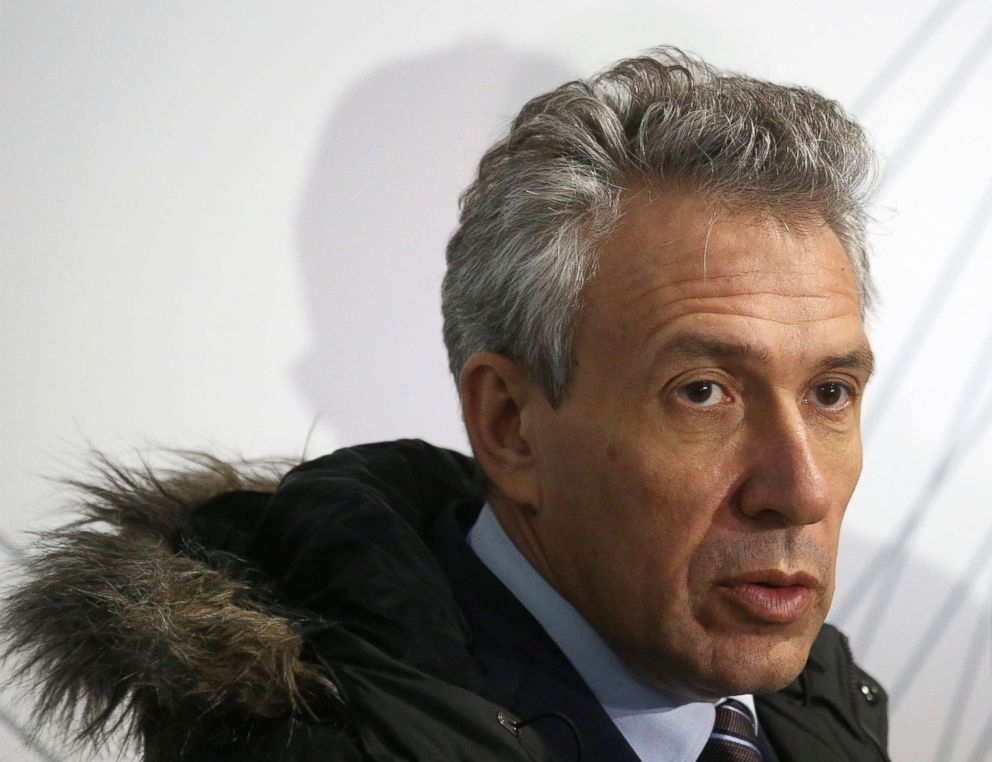 Senate interest in Foresman is not a secret. One year ago, U.S. Sen. Dianne Feinstein, D-Calif., sent a letter to Foresman, saying the Senate Intelligence Committee “has reason to believe that you sought to engage the Trump campaign in discussions concerning outreach from senior Kremlin officials.” A spokesman for the committee declined to comment on what was received in reply.

Foresman’s efforts to make contact with the Trump team attracted attention in part because of a belief by investigators that he has longstanding business connections in the Kremlin, sources told ABC News. Those ties stem, in part, from a relationship he has had with Matthias Warnig, a former member of the East German secret police, as described in court filings. In 2014, the New York Times described Warnig as one of the six officials considered to be part of Putin’s “inner circle” of advisers. The article noted that: “When Mr. Putin’s wife was badly injured in a car accident, Mr. Warnig’s bank arranged to pay for her medical care in Germany.”

Foresman also confirmed during a deposition that he has met another of the men in Putin’s “inner circle,” Igor Sechin, a former deputy prime minister who is now chairman of the Russian state oil producer, Rosneft. Foresman is asked about classified diplomatic cables, published by WikiLeaks, in which he is described as having “worked with Sechin over many years,” and is quoted praising Sechin as “very smart,” “incredibly hard working” and “exceptionally courteous.” Foresman said he “would not have said that I worked with Sechin over many years,” but that otherwise, the cable “looks broadly familiar and accurate.”

There has been renewed interest in Foresman in recent weeks, coming as prosecutors in New York have ratcheted up inquiries into the events that occurred during the Trump transition and in the lead up to the Trump inauguration, sources have confirmed to ABC News. 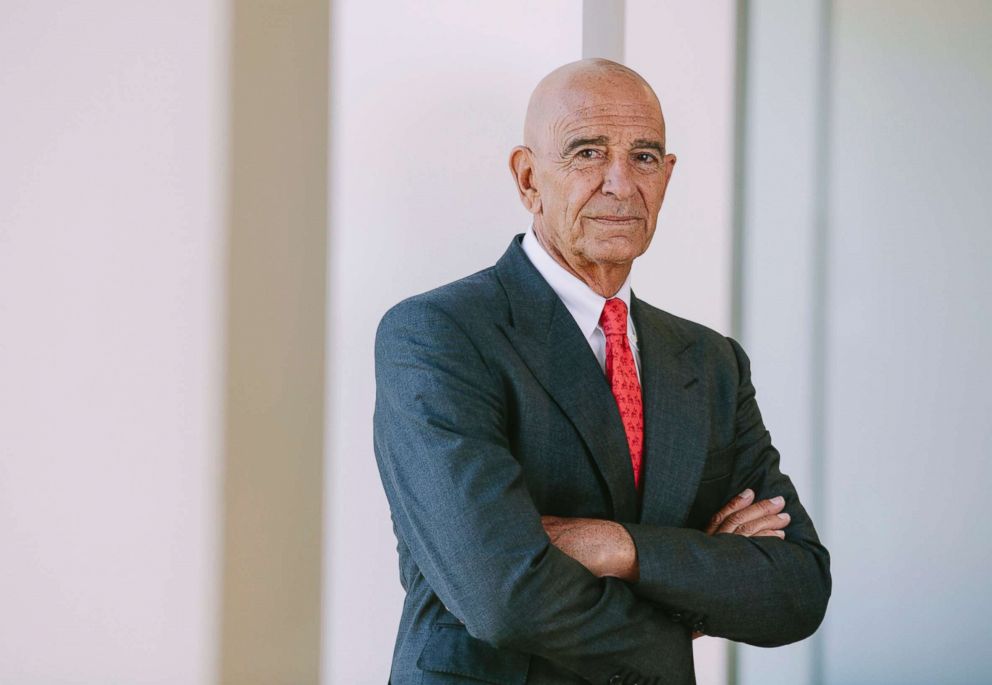 Foresman is not the only westerner with long ties to Russia whose outreach to Trump insiders has attracted attention.

Some have become high-profile figures in special counsel Robert Mueller’s investigation – such as former campaign chairman Paul Manafort. Republican political consultant Sam Patten, who developed contacts in the Ukraine, helped arrange a $50,000 straw donation to the Trump inaugural fund so a Ukrainian oligarch could attend, according to a plea agreement he reached with Mueller’s team. Patten has not yet been sentenced, and a status report on his cooperation was submitted under seal on Dec. 31 — an indication he is continuing to provide assistance to investigators.

But there are others, like Foresman, who have surfaced on the radar of congressional investigators, whose connection to the investigation into Russian influence in 2016 remain unclear.

Americans with ties to Russia were among the 17 recipients of letters from Feinstein similar to the Jan. 25, 2018 letter sent to Foresman. The letters sought information about any possible contacts between Russians, American intermediaries and Trump insiders during the campaign and transition. Among them was conservative political consultant Paul Erickson, who was reported to be romantically involved with Russian gun-rights activist Maria Butina. She pleaded guilty in December to operating as an agent of the Russian government in the U.S. without registering and is awaiting sentencing.

Earlier this week, the lawyers handling Foresman’s unrelated civil case said Foresman “refused at his deposition to say whether or how he responded to this [Feinstein] letter, unilaterally declaring these questions “not relevant.” Lawyers in that case said in court filings that Foresman refused to disclose details of a meeting he held with Gorkov the Russian banker. The attorneys have asked a federal judge to compel him to answer.