(ABC News)-
When President Donald Trump announced a deal to “compromise” with Democrats in an effort to secure border funding Saturday, he avoided mentioning several major proposed changes including the way the nation handles the temporary protected status of people from countries ravaged by war or disaster and for young immigrants known as “Dreamers.”

In his announcement on Saturday, Trump offered three-year extensions to some 700,000 so-called “Dreamers,” children brought to the U.S. illegally by their parents who were given a protected status under former President Barack Obama’s Deferred Action for Childhood Arrivals (DACA) executive order, and for Temporary Protected Status recipients whose status is currently facing expiration.

While Trump’s bill would extend temporary assurances for those groups, critics of the president’s proposal say the proposal undercuts critical protections for vulnerable populations.

“This sham ‘compromise’ would weaken the asylum system, strip vulnerable children of critical safeguards … and hollow out protections for individuals from countries ravaged by natural disasters or war,” ACLU deputy political director Lorella Praeli said in a statement. 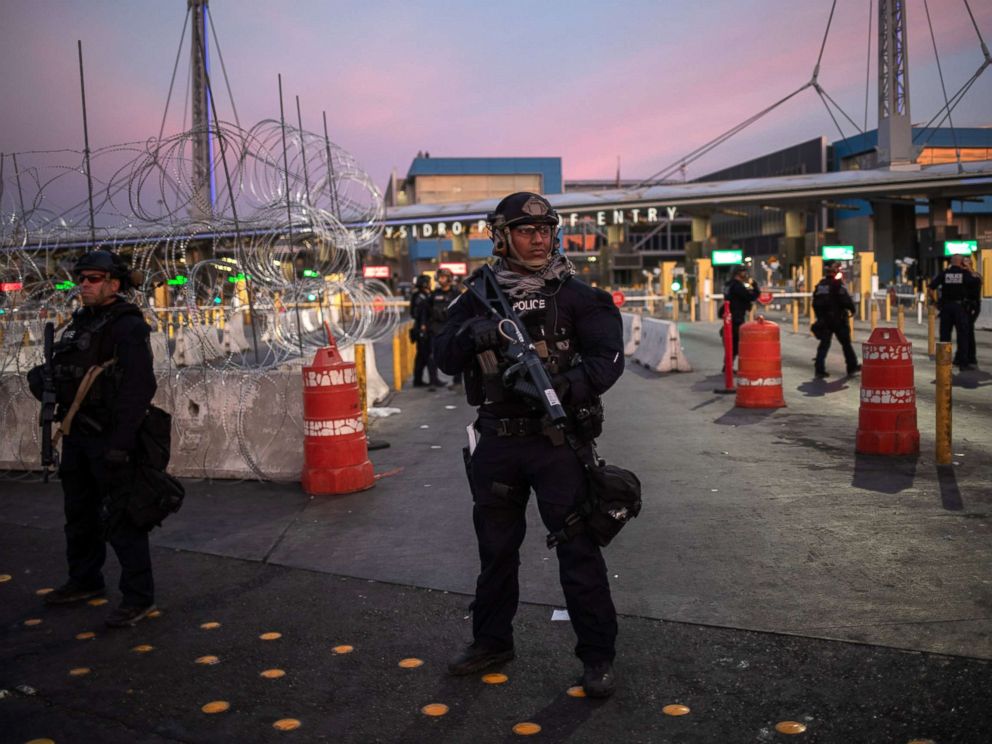 Here are the major proposals raising questions among immigration lawyers and experts.

“That totally changes our concept of asylum protection,” said Greg Chen, a director at the American Immigration Lawyers Association.

The bill would have the State Department set up processing centers in Central American countries. While that might be a workable solution for applicants who can afford to wait in their home countries, it could pose dangers for asylum seekers fleeing violence and persecution.

“It’s like making a child wait in a burning building and assuring them they’re safer that way,” said Royce Bernstein Murray, managing director at the American Immigration Council. 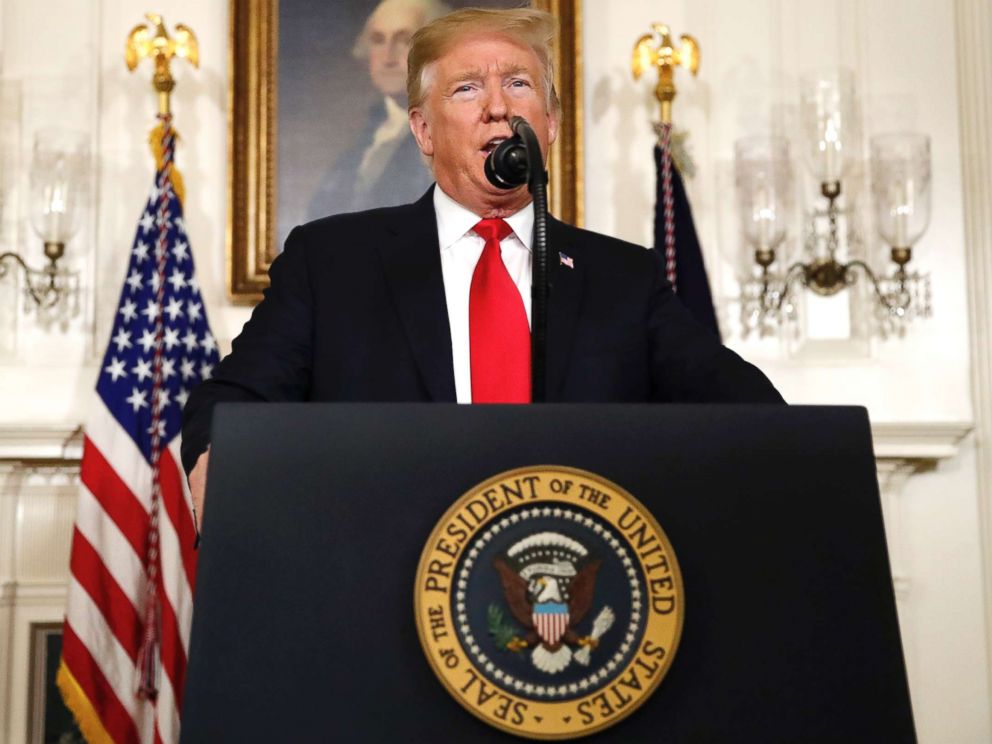 President Donald Trump speaks about the partial government shutdown, immigration and border security at the White House, in Washington, Jan. 19, 2019.

State of the Union address scheduled for Feb. 5th

Permanent changes to temporary protections
Currently, refugees from 10 select countries are offered temporary protected status because their home regions are exceptionally violent or were damaged by natural disasters. Trump’s proposal would eliminate all African countries as well as predominantly Muslim countries like Syria and Yemen, from that list, leaving just El Salvador, Haiti, Honduras and Nicaragua.

The proposal would also largely restrict temporary protections to people already in the U.S. legally. Immigration experts say this would effectively be a “gutting” of the original program.

“This would eliminate [temporary protection] eligibility for nearly all who currently have it, for example, based on lack of lawful presence,” Murray said.

Stricter penalties for Dreamers looking for a status change
For DACA recipients seeking more permanent status, the bill would make it a crime to make “any false, fictitious, or fraudulent statements,” in the application process, punishable by up to five years in prison. While lying on a federal document is currently a crime if the lie is substantial, the proposal would open applicants up to the possibility of being prosecuted for minor errors.

The proposed bill only extends temporary DACA protections for those currently covered and who renew their applications. Young people brought to the country illegally more recently are still not able to make an initial DACA application.

Immigrant advocates call these restrictions excessive and say they’re harmful to people with legitimate claims of asylum. For example, corruption in an applicant’s home country could make it easy for an applicant to unwittingly have fraudulent documents. An applicant’s ability to defend themselves under these circumstances would be limited.

“It’s one of the many, many ways in which bona fide asylum seekers could be returned to harm under this bill,” said Heidi Altman, policy director at the National Immigrant Justice Center.

In a move that would ultimately raise the bar for immigration lawyers to an unprecedented standard, the proposal sets new requirements for proving an asylum claim is worthy of approval.

For example, if an asylum application is not “consistent with the national interest,” those are grounds for rejection under Trump’s new proposal.