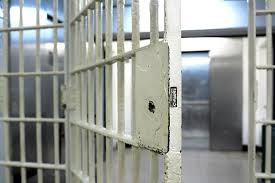 Officials say the video footage was discovered on February 1.

She is charged with misconduct in office and first-degree sexual misconduct with an inmate at Lieber Correctional Institution.

Fauci: we could have a COVID-19 vaccine by the end of the year