It’s official! Cardi B is coming back to Columbia 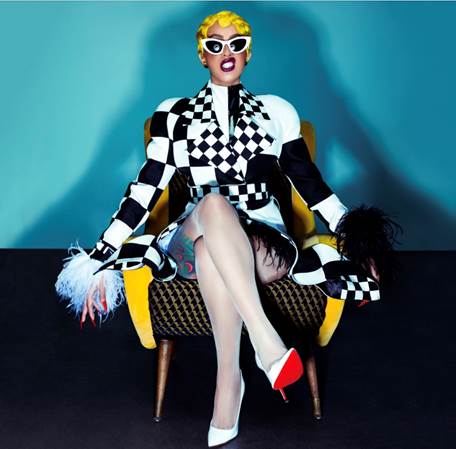 COLUMBIA, S.C. (WOLO) –Multi-Platinum artist Cardi B is scheduled to perform all of her major hits live on stage at Colonial Life Arena.

The Money and Drip rapper will perform Sunday, May 12.

In recent months, Cardi B, has changed the culture of Hip-Hop by breaking multiple records with multiple sold out shows. She has also won major awards including the prestigious Grammy Award.

Cardi B, a native of the Bronx, NY, became an internet sensation after several of her posts and videos went viral on Vine and Instagram. From 2015 to 2017, she appeared as a regular cast member on the VH1 reality television series Love & Hip Hop: New York to follow her music aspirations, and released two mixtapes which jumpstarted her career to the multi-platinum artist of today.

In addition to the excitement of Cardi B’s return to Columbia, Hot 1039/939 will be celebrating their 20 Year Anniversary. This concert will be a night to remember as all of the past and current radio personalities, some of who are now major stars themselves, will appear on stage.

Operations Manager of Alpha Media, Chris Connors, commented on the announcement, “Cardi B is the new face of the Hip-Hop culture! I can’t think of anyone better to celebrate 20 years in the game with! We can’t wait until show time!”