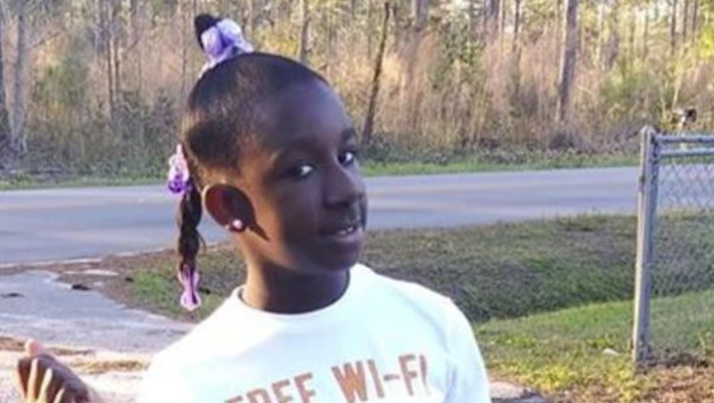 Wright, a fifth grader, had been unresponsive and in critical condition since Monday, family says.

Another child involved in the fight has been suspended from school indefinitely, the Colleton County School District says.

The fight remains under investigation. Authorities have not released further details about the incident.

The extent of Wright’s injuries from the fight and the cause of her death were not immediately available Wednesday.

School district staff deployed a crisis response team to the school Tuesday to offer support to students and staff.

“We are devastated by this news, and we want our communities to keep their thoughts and prayers with the student’s family at this time,” the school district wrote on its Facebook page Wednesday morning.

The school district has “temporarily” deactivated its Facebook page, it announced after news of the Wright’s death. The page had been bombarded with criticisms from followers since Monday.

“Raniya was a wonderful student,” the statement reads in part. “She loved to write, spend time with her friends, play basketball and loved being a big sister. She was actively involved in her church as a junior usher. She will be missed greatly by her family, friends, and the entire school community.”

The district’s statement goes on to say guidance and counseling services are being provided to students, staff, and family members “as needed.”

“The well-being of our students and staff will remain a top priority as we deal with the emotions surrounding this tragedy,” the district’s statement reads. “Children may be coming home with questions and worries about this loss. Please feel free to contact the school counselors if you have an issue you would like to discuss.”

Molly Spearman, superintendent for the S.C. Dept. of Education, said the state agency is coordinating with the Colleton County School District to offer any assistance or support needed.

“My heart aches for the student’s parents, peers, and the entire Walterboro community as they grieve the loss of a child who has left us far before their time,” Spearman said.

A GoFundMe account has been set up by the family to support RaNiya’s mother in paying for medical and funeral expenses.

In the suit, the Wright family accused the district of negligence for a 2017 school bus wreck that left RaNiya with minor injuries, per court papers.

The school district settled the case for an undisclosed amount of money. Court documents do not include the amount.