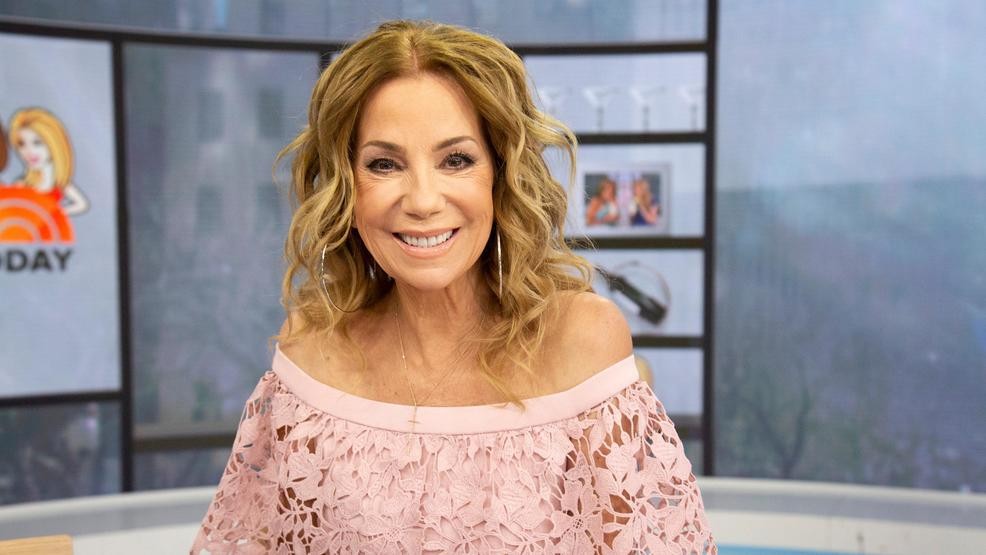 This April 2, 2019 photo shows “Today” show host Kathie Lee Gifford on the set in New York. Gifford wrapped up 11 years with NBC’s “Today” show Friday with laughs, tears, Scripture and _ of course _ wine. The 65-year-old host received a standing ovation from the audience after rapper Flo Rida opened the program by singing that the studio was “Kathie Lee’s house.” (Tyler Essary/NBC via AP)

The 65-year-old host received a standing ovation from the audience after rapper Flo Rida opened the program by singing that the studio was “Kathie Lee’s house.”

Co-host Hoda Kotb credited Gifford for their success, and Gifford said they have fun because they have “a very real friendship.”

Gifford plans to pursue working on movie and music projects in the next phase of her career. Jenna Bush Hager will join Kotb on the program.

On Friday, Gifford announced every member of audience would receive a free four-day Carnival cruise — she was once a spokeswoman for the cruise line — after explaining that her 29-year-old son, Cody, was conceived on just such a “Fun Ship.”

Cody was in the audience, but his sister, 25-year-old Cassidy, was away working on a series. The children appeared in a video tribute and called her a “legendary mom” who surrounded them with kindness. Gifford’s husband and their father, NFL great Frank Gifford, died in 2015.

Her former “Live With Regis and Kathie Lee” co-host, Regis Philbin, saluted Gifford in a video, saying the best part of his TV life were the “15 years I spent with you.”

.@kathielgifford has had an incredible relationship with @carnivalcruise over the years!

In honor of her final celebration, every audience member got a free cruise! Carnival Cruise Lines provided the giveaway. #CheersToKLG pic.twitter.com/zxC5YEeufZ

Gifford screamed when mystery guest Barry Manilow appeared, and she joined him as he sang “Can’t Smile Without You.”

There was a trivia contest in which it was revealed about 5,300 glasses of wine were served on the show during Gifford’s tenure.

Surrounded by the show’s cast, crew and NBC News chief Noah Oppenheim, Gifford ended the program by reciting a Bible passage, telling the audience the Lord gives everyone hope and plans for the future.

“That’s not just true for me, you guys,” she said. “That’s true for everybody watching.”