Felicity Huffman among 14 to plead guilty in college admissions scam

At least 35 parents have been indicted on federal charges. 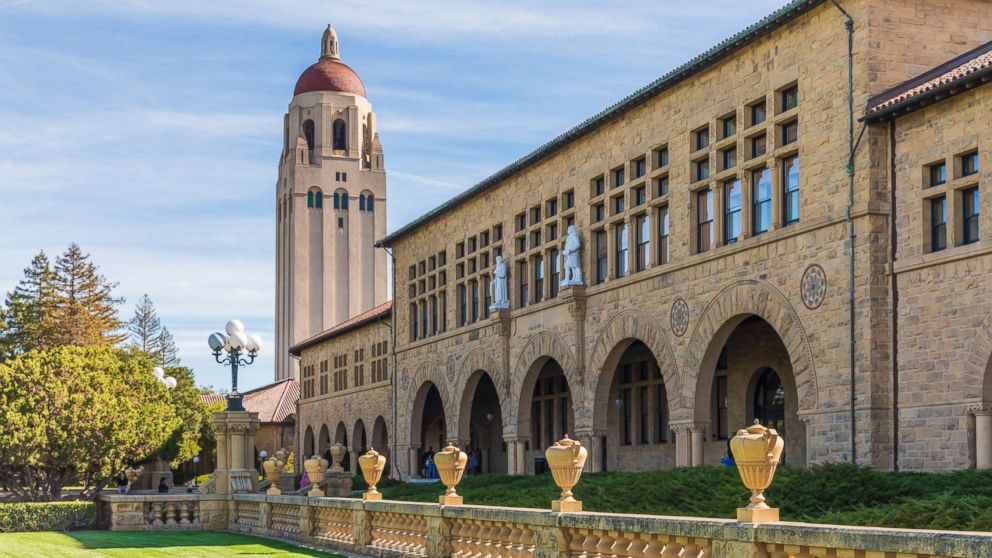 (David Madison/Getty Images, FILE) A general view of the campus of Stanford University including Hoover Tower and buildings of the Main Quadrangle, Oct. 27, 2018, in Palo Alto, Calif.

(David Madison/Getty Images, FILE) A general view of the campus of Stanford University including Hoover Tower and buildings of the Main Quadrangle, Oct. 27, 2018, in Palo Alto, Calif.

ABC News – Actress Felicity Huffman was among 14 defendants to agree to plea guilty in the “Varsity Blues” college admissions scam that rocked elite schools this spring.

The group of 13 parents and one university athletic coach agreed to plea guilty to charges including “using bribery and other forms of fraud,” per a Massachusetts Department of Justice press release.

“I am in full acceptance of my guilt, and with deep regret and shame over what I have done, I accept full responsibility for my actions and will accept the consequences that stem from those actions,” Huffman said in a statement obtained by ABC News. “I am ashamed of the pain I have caused my daughter, my family, my friends, my colleagues and the educational community.”

This news comes after developments that Stanford University had expelled one student caught up in the alleged nationwide college admission scandal dubbed “Operation Varsity Blues” by federal prosecutors after the school launched its own probe and found she used phony sailing credentials to bolster her entrance application, officials said.

The ousted Stanford student, who was not identified, is one of three student applicants to the private Northern California school who have been investigated in the aftermath of the scam that has cast a shadow over its admissions process. The school’s sailing coach, John Vandemoer, was fired last month after pleading guilty to one count of racketeering conspiracy stemming from the nationwide scandal.

The university said the expelled student is the only one under investigation who was admitted to the Palo Alto school.

“We determined that some of the material in the student’s application is false and, in accordance with our policies, have rescinded admission,” Stanford officials said in a statement. “Any credits earned have also been vacated. The student is no longer on Stanford’s campus.”

This is a developing story. Please check back for more updates.