ABC News — The mother of Conrad Roy III, an 18-year-old who died by suicide after encouragement from his girlfriend, joined legislators to introduce a bill named “Conrad’s Law” that would criminalize suicide coercion in Massachusetts.

“Conrad’s Law has nothing to do with seeking justice for my son,” Roy’s mother, Lynn Roy, said at a news conference Wednesday. Instead, she said, it’s about helping others struggling with mental illness and suicidal ideation.

Passing the bill would be the “perfect way to honor” her “kind, warm, compassionate” son, Lynn Roy said. 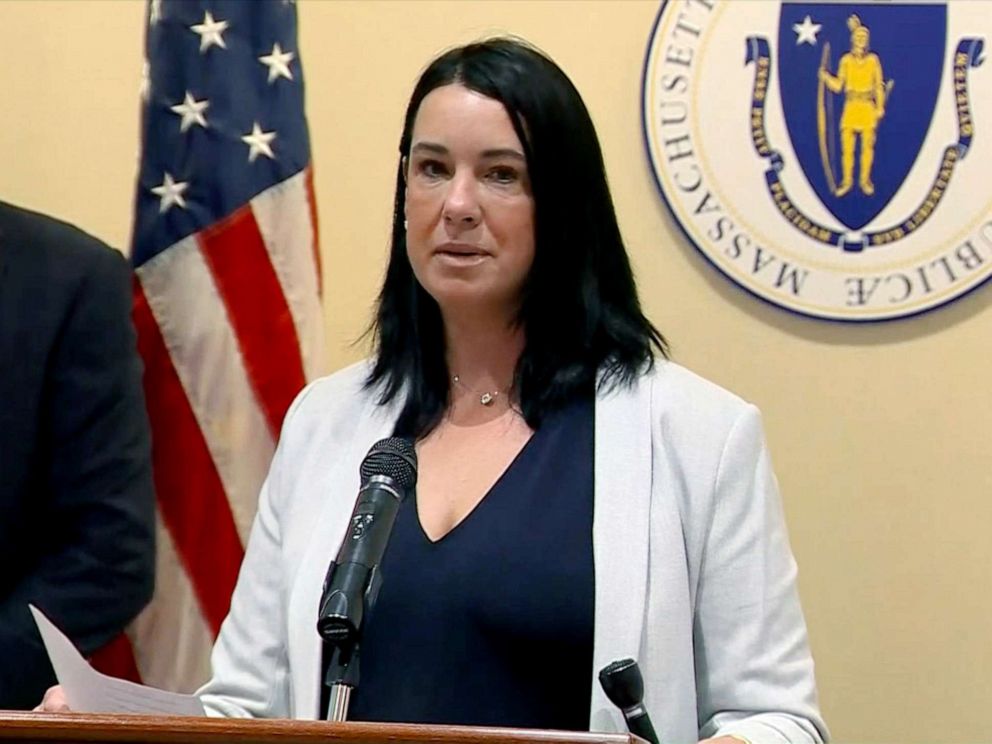 Conrad Roy died of suicide by carbon monoxide poisoning after locking himself in his truck in Massachusetts in July 2014.

Prosecutors argued Michelle Carter, Conrad Roy’s then 17-year-old girlfriend, was reckless and caused his death by telling him to get back in the car even though they say he didn’t want to die.

Massachusetts is one of 10 states without a law prohibiting inducing suicide, according to state Sen. Barry Finegold who filed the bill on Monday with State Rep. Natalie Higgins. Finegold called it “a flaw” that Massachusetts doesn’t have a law like this on the books. 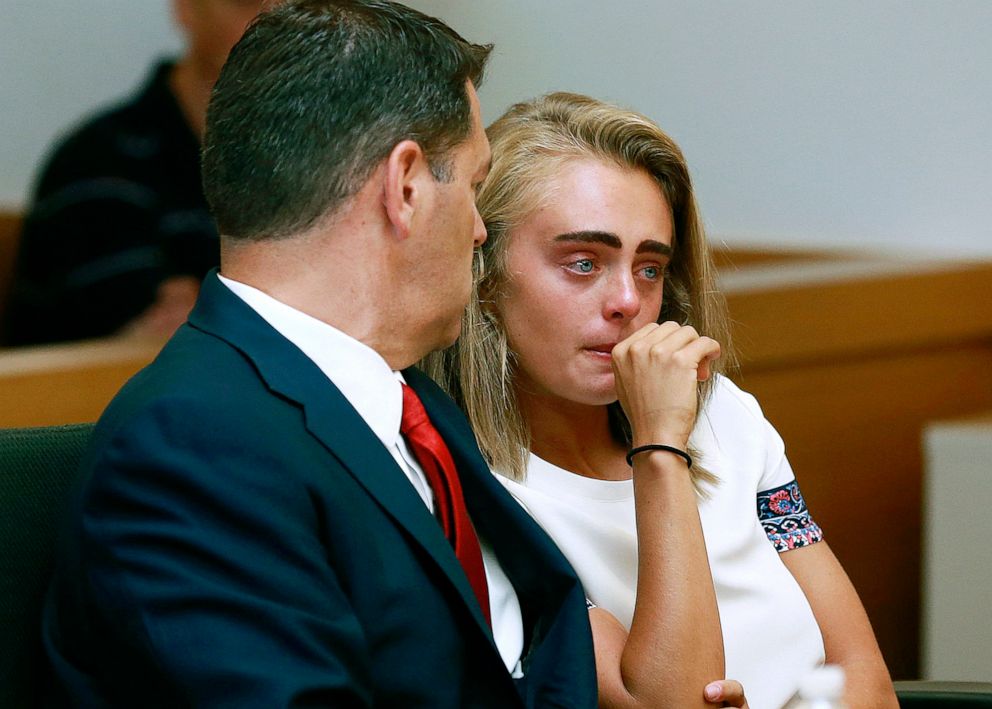 In this Aug. 3, 2017 file photo, Michelle Carter awaits her sentencing in a courtroom in Taunton, Mass., for involuntary manslaughter for encouraging Conrad Roy III to kill himself in July 2014. Matt West/The Boston Herald via AP, FILE

“Conrad’s Law” would make “it illegal to coerce someone who you know is vulnerable into suicide” and “send a clear message that this kind of behavior is not only unacceptable, but it is criminal in Massachusetts,” Finegold said at Wednesday’s news conference.

Higgins added, “We need to make sure that everyone in our community knows that you cannot coerce someone into committing suicide — that you need to connect them with the resources, that you need to help them get the support that they need.”

Finegold said manslaughter — the charge in the Carter case — is inadequate for this scenario and that “Conrad’s Law” is much more tailored to the issue.

Punishment for a suicide coercion conviction would be up to five years, Finegold said.

Both a house and senate bill were filed and the legislation will ultimately go in front of the joint committee, Higgins said.

Finegold said “Conrad’s Law” “makes me hopeful that we can prevent something like this from ever happening again.”

When Judge Lawrence Moniz found Carter guilty of involuntary manslaughter in 2017, he told the court that instructing “Mr. Roy to get back in the truck constituted wanton and reckless conduct.” 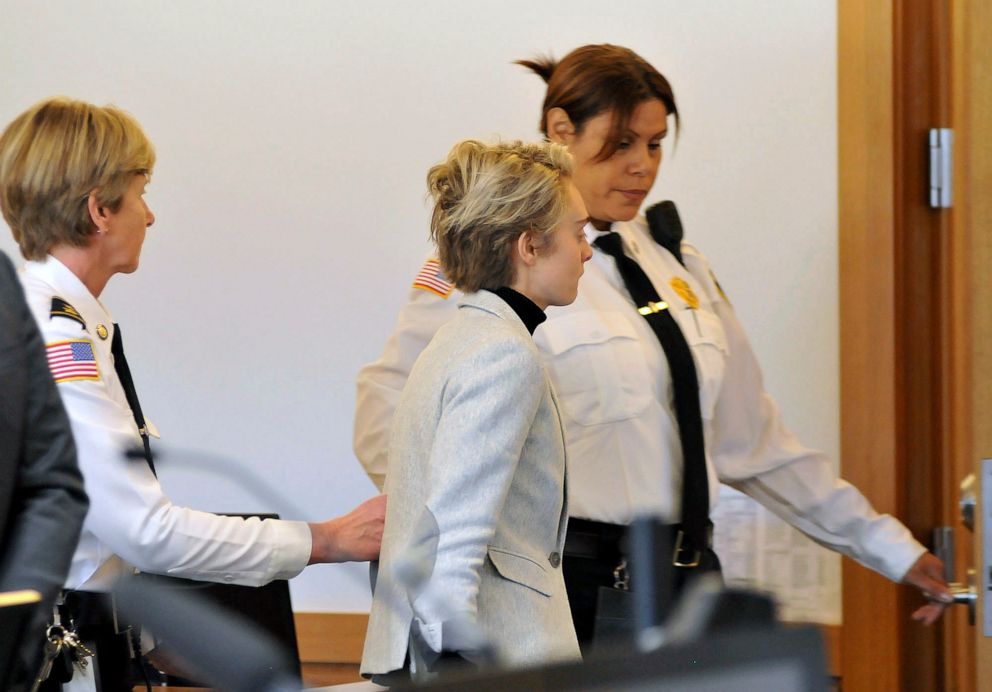 Michelle Carter, center, is led away by court officers after a hearing on her prison sentence in Taunton District Court in Taunton, Mass., Feb. 11, 2019. Mark Stockwell/The Sun Chronicle via AP, FILE

The judge also noted that Carter admitted in texts that she took no action; she knew the location of the truck and did not notify Roy’s mother or sisters.

Carter and Roy both lived in Massachusetts, but their teen romance unfolded mostly via thousands of text messages in which Roy talked to Carter about his bouts with depression. Prosecutors alleged Carter didn’t have many friends and pushed Roy to suicide to get more attention. The defense claimed Carter had previously tried to talk Roy out of harming himself.

After Carter’s involuntary manslaughter conviction in 2017, she was sentenced to 2.5 years in jail with 15 months to be served and the rest suspended. She started serving her 15-month jail sentence in February 2019.