(ABC News) — The Trump administration announced changes to how the government handles endangered species on Monday, a move that advocates say could make it more difficult to protect species that are threatened by human activity and climate change.

The newly finalized rules would change the requirements for how the government decides to add or remove species from the list of endangered animals that are regulated by the government, including limiting how much habitat can be protected. The changes would separate plans for protecting any new species listed as threatened instead of blanket policies that apply to all.

Advocates say the changes supported by Republicans and the Trump administration weakens one of the country’s strongest and most effective environmental laws. The changes would not alter the protections for species currently listed as threatened or endangered, but would apply to future decisions about changing listings.

Gary Frazer, assistant director for endangered species at the U.S. Fish and Wildlife Service, said the changes will still take into account the impact of climate change when deciding if a species is threatened in the “foreseeable future” but only as far as regulators can be confident in the changes in future decades, which could exclude some climate models criticized by the administration that predict more serious consequences of global warming near the end of the century.

“We will look out into the future only so far as we can reliably predict, and not speculate,” Frazer said on a call with reporters Monday. “The language we use in our regs is that it’ll go only so far as we can reasonably determine that the threats — so this might be climate-induced changes to the physical environment and the species response to those threats — are likely. So this really is very much a case-by-case determination.”

Another change removed language that specified agencies could not use economic information to decide whether to list a species as threatened or endangered. Some Democrats and advocates alleged this move would benefit developers and mining industries that have fought endangered species designations as harmful to their business.

Frazer said that while the change clarifies that agencies can create economic impact statements to inform the public, decisions on whether to protect a species will be based only on scientific information and cost or economic impacts will not be considered. 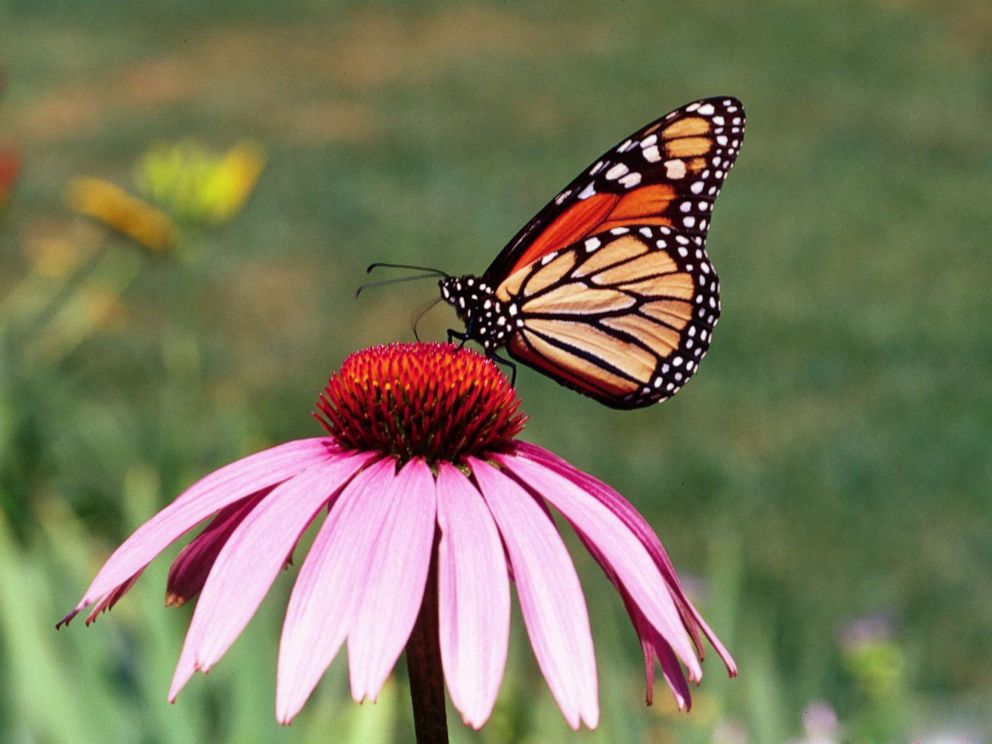 A monarch butterfly collects nectar from a flower in the People’s Garden, in Washington, D.C. in 2014. Smith Collection/gado/Getty Images

Conservation advocates say the changes are another rollback that will weaken protections for many species and that they plan to challenge them in court. Advocates say changing the way the government decides which areas to protect could be a threat to species like polar bears, that are moving out of their traditional habitat as it faces increasing threats from climate change.

Jamie Rappaport Clark, president of the conservation group Defenders of Wildlife and former director of the Fish and Wildlife Service, said the rule changes combined with funding cuts to agencies focused on conservation and Trump administration policies that backtrack on efforts to combat climate change pose a serious threat to the survival of threatened and endangered species.

“It’s clear, we are accelerating for sure at the hands of the Trump administration species extinction in very very dangerous and concerning ways,” Rappaport Clark told reporters on a call Monday.

And Noah Greenwald, endangered species director at the Center for Biological Diversity, called the changes an “unprecedented weakening” of the Endangered Species Act.

“These changes crash a bulldozer through the Endangered Species Act’s lifesaving protections for America’s most vulnerable wildlife. For animals like wolverines and monarch butterflies, this could be the beginning of the end,” Greenwald said in a statement. 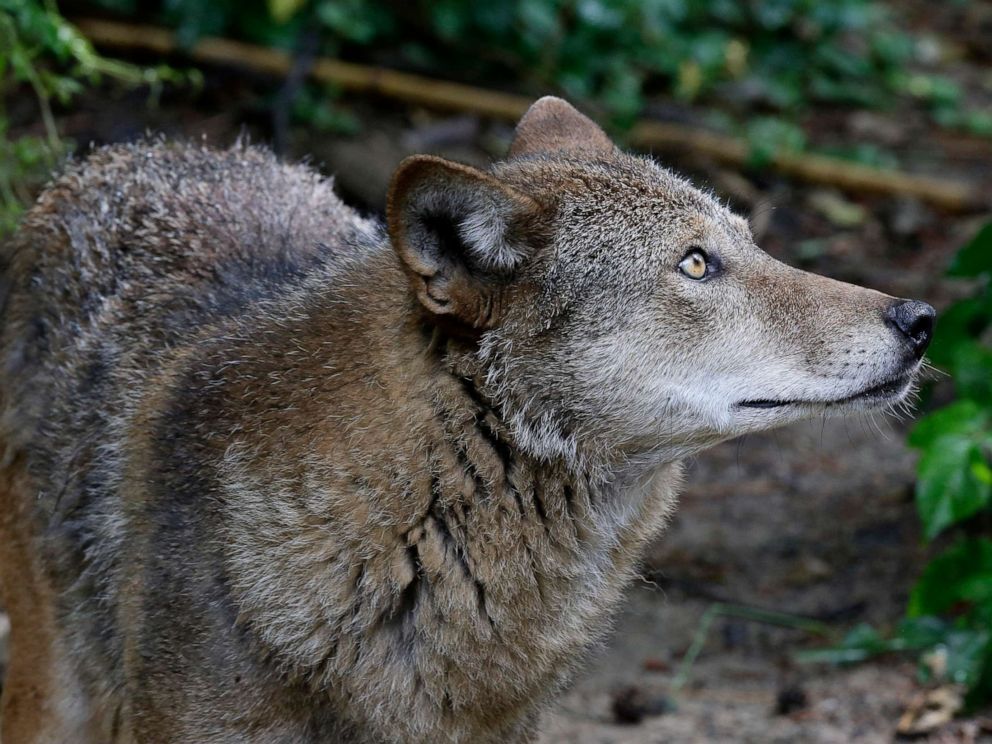 Republicans in Congress are considering further changes to Endangered Species Act regulations through several bills, including changes that could make it easier to remove species from the protected list if the scientific data shows its population has recovered.