Walmart says it sells 20% of ammunition in US, defends gun sales after mass shootings

(ABC News) — Since 22 people were killed in a mass shooting at a Walmart in El Paso, Texas, earlier this month, and another shooting at a Mississippi Walmart in July left two people dead, the megastore — which estimates it sells one out of every 50 guns sold, and one out of every 5 bullets — has come under renewed pressure to help limit the number of guns in America.

In comments that were part of the company’s quarterly financial disclosure on Thursday, Walmart’s CEO Doug McMillon noted the “common-sense changes” the company has made in recent years — including requiring that gun buyers are 21 or older — and said that he welcomed a broader discussion about background checks.

But McMillon gave no indication the company plans to remove firearms from its shelves.

“As we’ve shared previously, we will strive to use these experiences to identify additional actions we can take to strengthen our processes, improve our technology and create an even safer environment in our stores,” McMillon said in the disclosure statement. “We’re also thinking through the broader issues related to gun violence and things we should do to help create safer communities.” 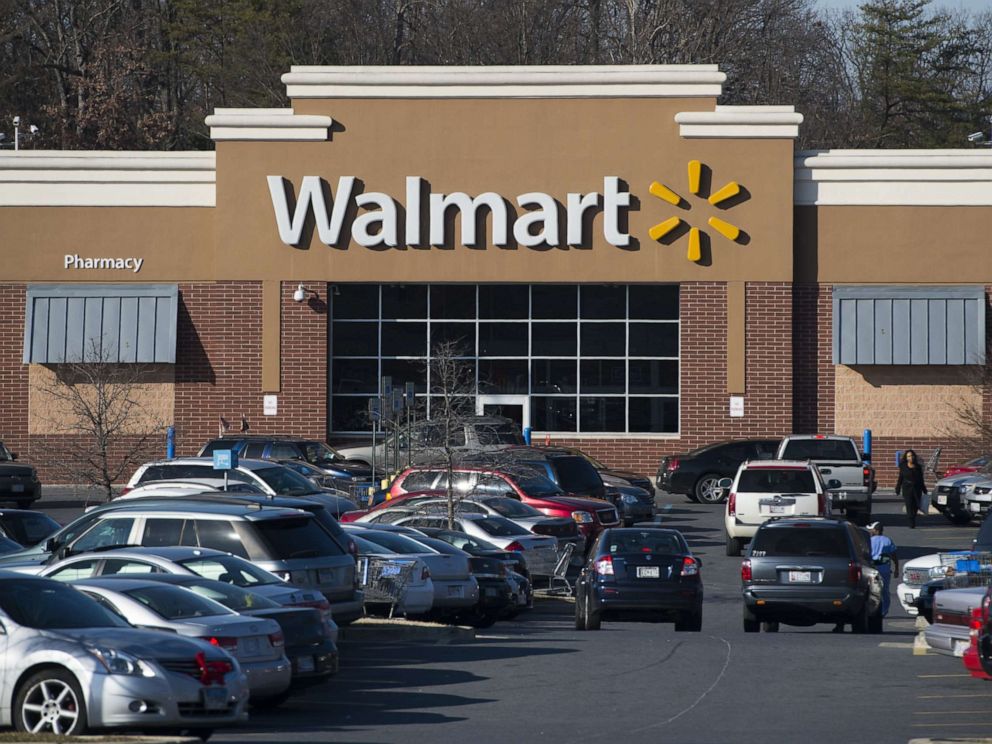 As mass shootings have increased in frequency, Walmart has removed handguns from most of its stores, and the company stopped selling military-style rifles like the AR-15 in 2015, three years after that weapon was used in the mass killing of 20 elementary school students in Newtown, Connecticut.

Also, while federal law allows a person to buy a firearm three days after submitting to a background check — even if the check has not been completed — Walmart goes a step further and requires that buyers successfully pass the check.

Last week, after facing intense pressure from mostly Democratic lawmakers to act, Walmart instructed its employees to remove video game displays with violent imagery from its stores and to shut off hunting videos in the vicinity of where guns are sold.

But a growing chorus of lawmakers and gun control advocates says that Walmart can do much more.

This weekend, Guns Down America, a coalition of groups that includes the American Federation of Teachers (AFT), MoveOn and March For Our Lives — a student-run organization formed in the aftermath of the mass shooting at a high school in Parkland, Florida — is planning rallies at Walmart stores across the country to demand they stop selling guns until “we can dramatically raise the standard for gun ownership nationwide,” the coalition says.

“While we wait for our lawmakers to act, all of us must do our part to help build a future with fewer guns and safer communities. That includes Walmart — a company with tremendous market leverage and clout,” Randi Weingarten, the AFT president, said in a letter to McMillon.

Last week, Democratic Sen. Elizabeth Warren of Massachusetts pointed to the 2014 decision by pharmacy chain CVS to stop selling tobacco products, and called for Walmart to take firearms off its shelves.

“Sometimes, companies recognize that they have an obligation to the lives, health, and safety of their communities,” she said on Twitter. “Do the right thing — stop selling guns.” 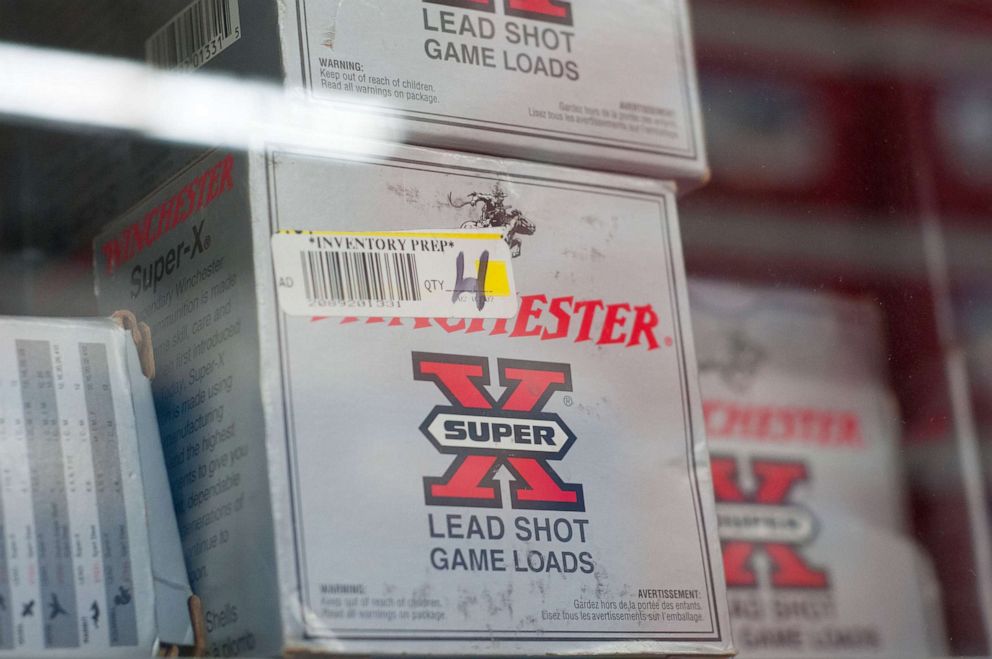 Walmart carrying ammunition on shelves in their store.Michele Sandberg/Corbis via Getty Images

Many of the Democratic 2020 contenders have also called on the Republican-led U.S. Senate to pass legislation approved months ago by the Democrat-controlled House to require universal background checks. President Donald Trump said last week he thinks “very meaningful background checks” can pass Congress.

On Aug. 3, a gunman walked into a Walmart in El Paso — close to the U.S.-Mexico border — and unleashed a rampage on a store packed with back-to-school shoppers, allegedly targeting Mexicans who make the short trip from El Paso’s sister city of Ciudad Juárez to shop. The attack came four days after two Walmart employees were gunned down — allegedly by a disgruntled co-worker — at a Walmart in Southaven, Mississippi, about 13 miles south of Memphis.

“Our hearts continue to be with our associates in El Paso and Southaven and we are focused on the safety of our associates and customers in all our stores and clubs,” the statement from McMillon said.