(ABC News)- As the desperate search for two firefighters who disappeared during a fishing trip off the coast of Florida continues into its fourth day, the family confirmed that a bag located by civilian searchers did belong to one of the missing men.

On Monday, officials had 37 boats out searching for them as well as 6 aircraft. Approximately 5,000 square miles of water was searched on Monday, according to Jacksonville Fire Rescue.

Around 11 a.m. Monday, an off-shore angular fishing bag was found by a civilian searcher about 50 nautical miles east of St. Augustine, officials said. Family has confirmed that the bag belonged to McCluney. 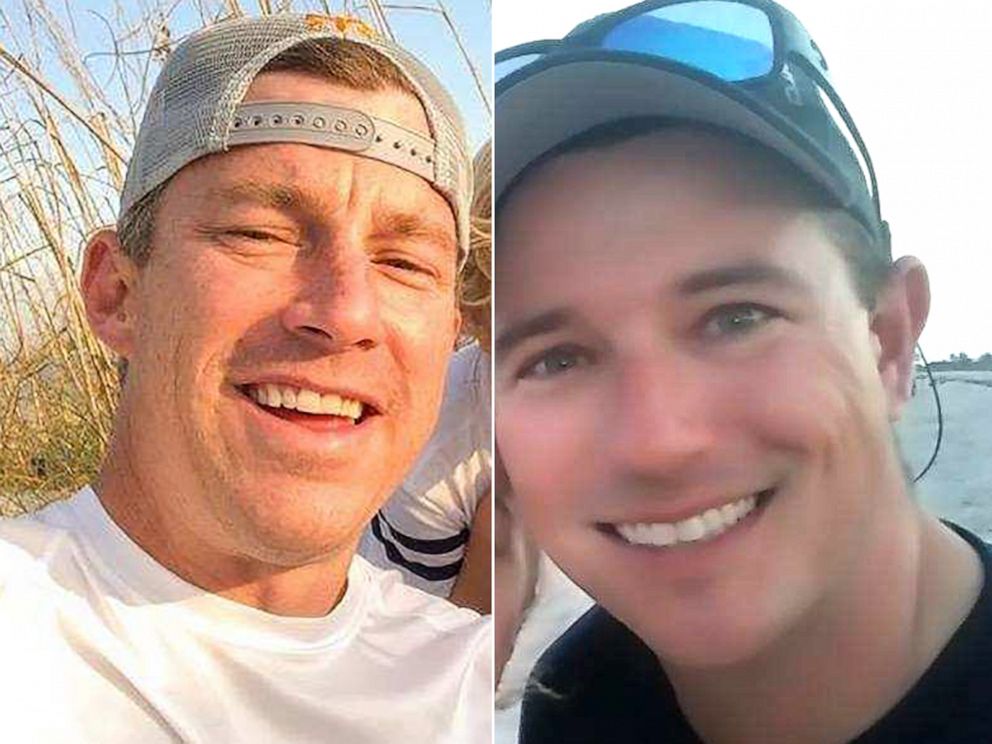 Search efforts will be increased Tuesday in the area where the bag was found. Officials are asking anyone with a boat that can go out 30 to 50 miles off shore to assist in the search.

Meanwhile, the wife of one of the missing men is speaking out about the circumstances surrounding the men’s situation.

“It was supposed to be a fairly short day on the water,” she said. “I gave them until 6 p.m. maybe because the fishing was great. But 6 o’clock, I didn’t hear and I still could see that he didn’t read my messages – they hadn’t even been delivered yet … at 8 p.m. we called the Coast Guard.” 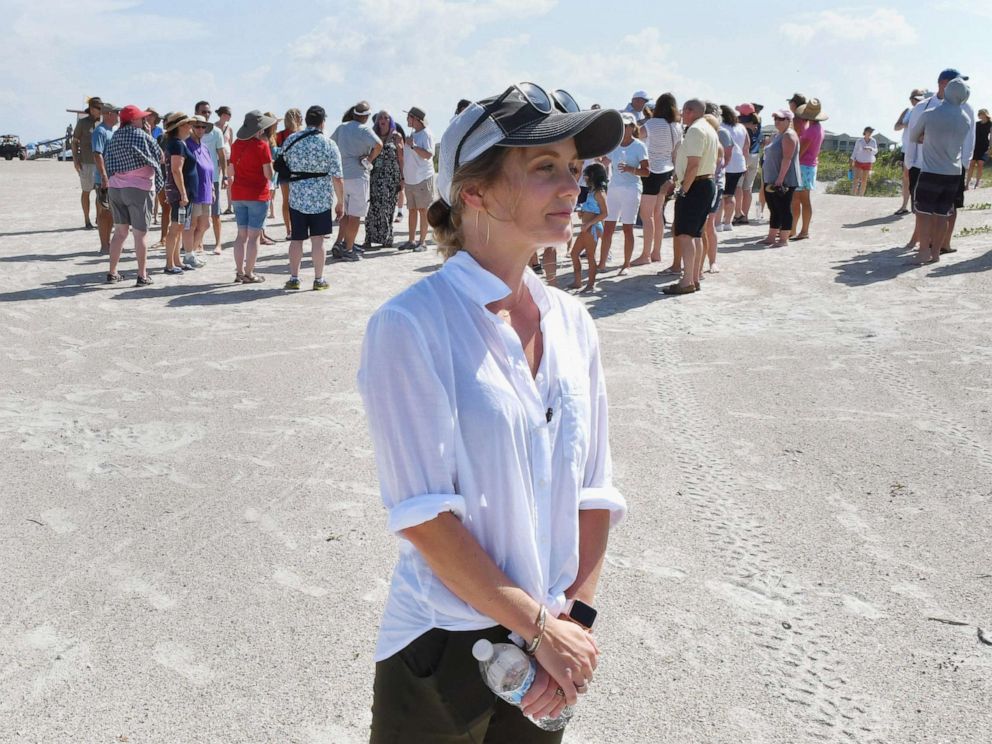 Stephanie Young McCluney, wife of Brian McCluney, one of two missing boaters, is joined by supporters at Jetty Park, Aug. 18, 2019, to pray and search the shore clues to the missing boaters who left Port Canaveral two days earlier.

One of the main reasons McCluney and Walker were taking the fishing boat out for the day was to honor Brian McCluney’s recently-departed father.

“[Brian] wanted to get those lines wet one more time. You know, one big final hurrah for his dad and it was just supposed to be one great day in his honor … he was excited to get out there on the water,” said Stephanie McCluney.

Instead, the day ended with a massive search party being launched for the two missing men.

About 50 firefighters from the Jacksonville Fire and Rescue Department joined the Coast Guard in searching for the lost firefighters, combing the waters between Daytona Beach and Vilano in 11 boats over the weekend.

Also looking for the men were crews from the U.S. Navy, the Florida Department of Fish and Wildlife and the Brevard County Sheriff’s Office. The Coast Guard also deployed a C-130 plane to search from the air.

Search-and-rescue crews had covered an estimated 24,000 miles of ocean between Port Canaveral and north of the city of Jacksonville, Coast Guard officials said on Twitter Monday morning.

.@USCG crews are searching for 2 overdue boaters near #PortCanaveral. Brian McCluney and Justin Walker were last seen Friday and reported to be going to the 8A Reef. #HappeningNow #BreakingNews

“He was prior military, navy veteran. He has SERE [Search, Evasion, Resistance, and Escape] training, survival training through the navy. Of course, firefighter, paramedic. So he is built to help people. He was a combat medical corpsman during the push through Fallujah so if there is anyone built of an iron man, that’s him,” said Stephanie McCluney of her husband.

Her confidence in her husband’s ability to survive is not just based in the skills he learned throughout his career, but also bolstered by her faith.

“I have an army of support. I know that the ocean is large and my God I serve is larger. He can change the wind and the waters at his command. I have faith. I have so many prayer warriors behind me … the fire department hasn’t left my side. I feel so well held between my spiritual family, my fire family, and my family family,” McCluney described.

“If there is ever two people,” McCluney stated confidently, “I mean those two men are survivors and they are going to find their way home.”

Apple says coronavirus will cause iPhone supply to be 'temporarily constrained'