(ABC News) — The U.K. government has launched the biggest peacetime repatriation of its citizens after the collapse of travel company Thomas Cook left over 150,000 Brits unable to return home and over 20,000 jobs at risk across the globe. 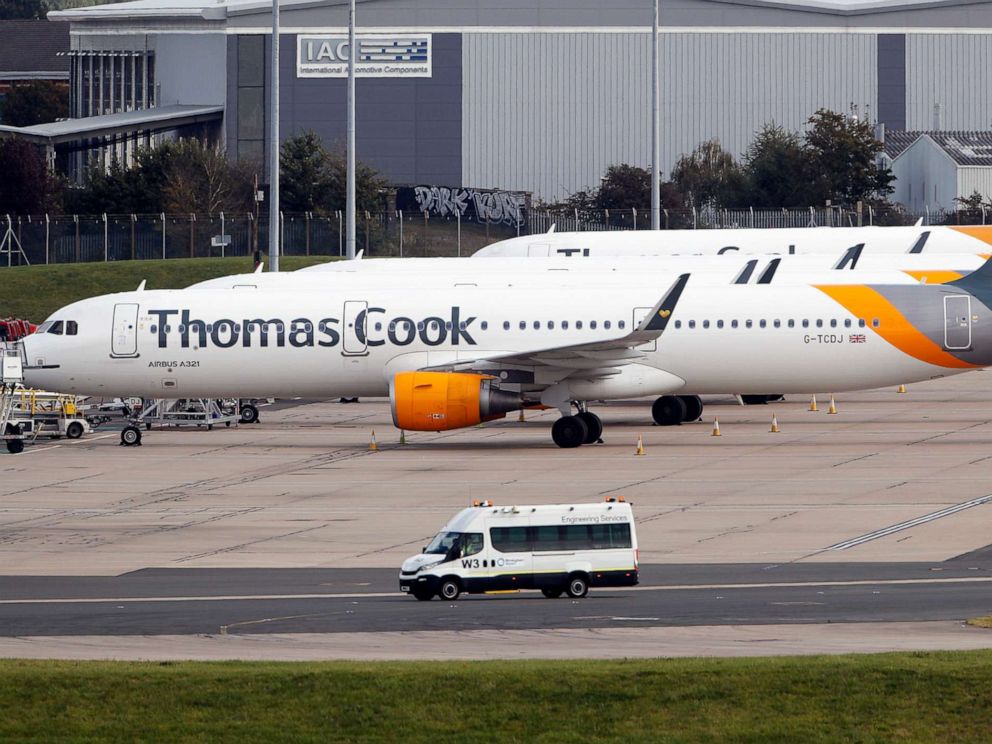 Thomas Cook, the world’s oldest travel company, ceased trading on Monday morning with immediate effect and cancelled all future flights following a year of heavy financial losses. Reports in the British media suggest that the total number of European passengers stranded is 500,000, with 350,000 Germans believed to have been affected by the travel company’s collapse.

Peter Fankhauser, Chief Executive of Thomas Cook, announced that the UK government’s official receiver had taken over the company this morning, after months of negotiations to save the 178-year-old business collapsed Monday.

“I know that this outcome will be devastating to many people and will cause a lot of anxiety, stress and disruption,” he told reporters. “First, I want to apologise to my 21,000 colleagues, who I know will be heartbroken. You all fought so hard to make Thomas Cook a success. Secondly, I would like to say sorry to all our customers, those who are on holiday with us now, and those who have booked with us in the coming months.”

The U.K. government announced that there were over 150,000 people who were scheduled to return to Britain over the next two weeks. A joint operation between the U.K. Civil Aviation Authority and the government has been launched, codenamed Operation Matterhorn, which has seen dozens of chartered planes hired to return customers home free of charge from Monday. 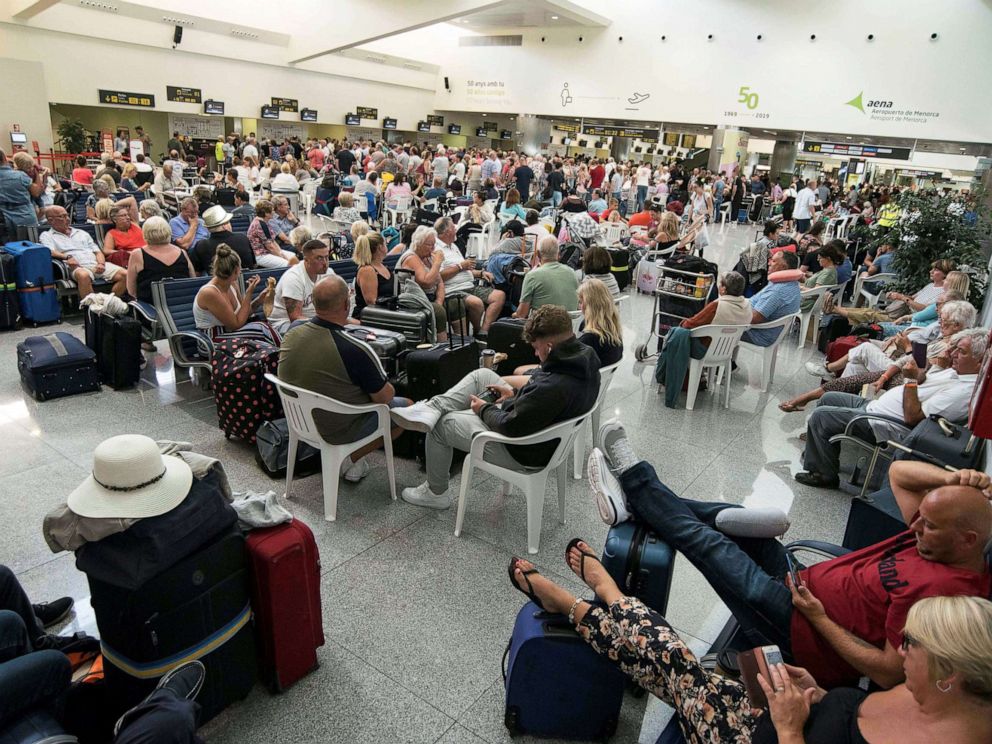 “But the task is enormous, the biggest peacetime repatriation in U.K. history,” he said in a statement. “So, there are bound to be problems and delays. Please try to be understanding with the staff who are trying to assist in what is likely to be a very difficult time for them as well.”

The total cost of Operation Matterhorn is expected to reach $124 million, roughly double the cost of the last major repatriation involving a collapsing travel business, when Monarch Airlines ceased trading in 2017.

The government said that Thomas Cook’s financial problems were “substantial, long-standing and well documented,” and financial assistance would not have been enough to keep the company afloat. The BBC report that the government were asked to bail out the company with $310,000,000, which they refused.