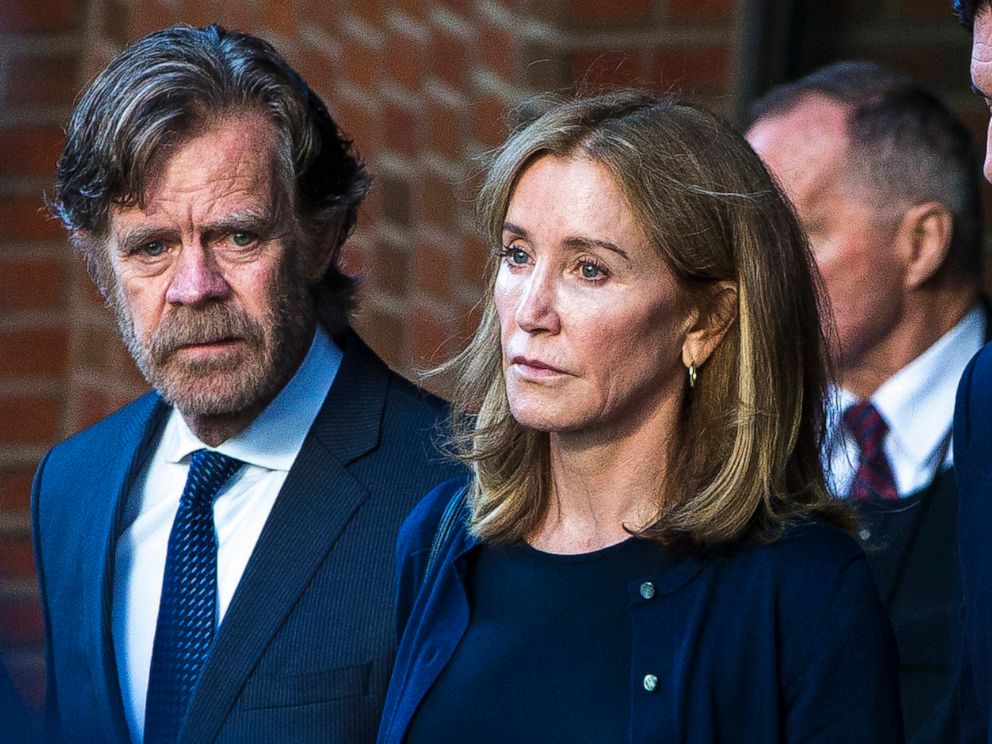 ABC News – Actress Felicity Huffman was released from prison Friday after serving time for her involvement in the college admissions scandal.

She served 11 days of a 14-day sentence, with her early release coming because of a Bureau of Prisons rule that allows for early release when the original end date is set to happen over a weekend or holiday.

The “Desperate Housewives” star was sentenced to jail time as well as an order to pay a $30,000 fine, complete 250 hours of community service and serve one year of probation. These penalties came as a result of her guilty plea to fraud and conspiracy after paying someone $15,000 to correct and improve her daughter’s SAT exam.

This is a breaking news story. Please check back for updates.