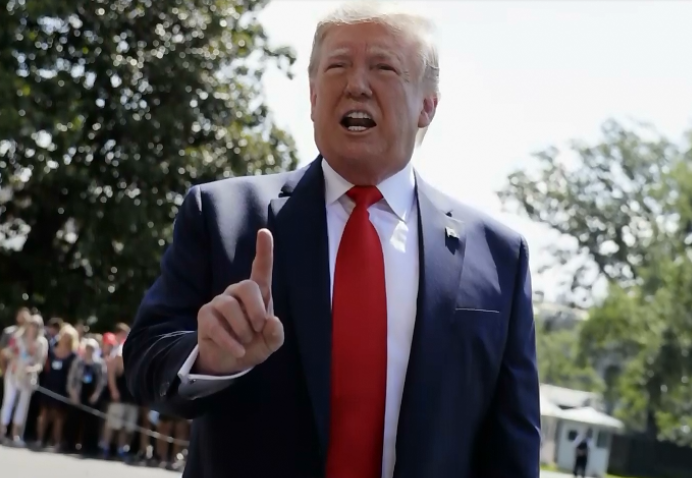 ABC News – President Donald Trump has been ordered by a New York State judge to pay $2 million to a group of nonprofit organizations as part of a settlement in a civil lawsuit stemming from persistent violations of state charities laws.

The order stems from a New York attorney general complaint that alleged the Trump Foundation conflated charity with politics.

The foundation has already agreed to cease operations and must pay the two million to a consortium of nonprofit organizations.

The two million must be paid by President Trump himself for breaching his fiduciary duty to properly oversee the foundation that bears his name.

“I direct Mr. Trump to pay the $2,000,000, which would have gone to the Foundation if it were still in existence, on a pro rata basis to the Approved Recipients,” the judge wrote.

This is a developing story. Please check back for updates.