Record number of US police officers died by suicide in 2019, advocacy group says

(ABC News) – A record number of current or former police officers died by suicide last year, according to Blue H.E.L.P., a nonprofit that works to reduce stigmas tied to mental health issues for those in law enforcement.

“I’m really hoping that 2020 will be the year this turns around,” Karen Solomon, the group’s founder, told ABC News. “I’d love to see suicide prevention receive the same efforts we put forth for traditional line-of-duty deaths.”

According to Blue H.E.L.P.’s data, the state of New York had the highest number of suicides, 27, followed by California, 23, Texas, 19, and Florida, 15. Among those 27 in New York, 10 were New York Police Department officers.

“The tempo for the New York City Police Department is unforgiving — job demands, financial restraints and living in New York is a challenge,” Jon Adler, the former Bureau of Justice Programs director at the Department of Justice and a former law enforcement officer in New York, told ABC News in October. 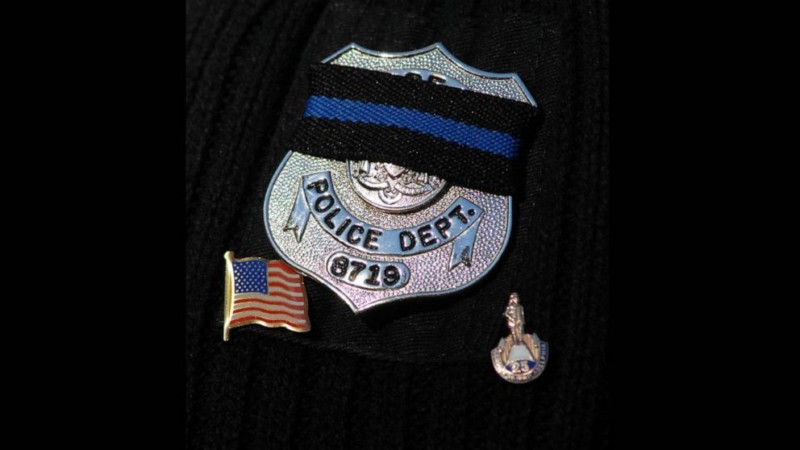 (William Thomas Cain/Getty Images, FILE) In this Nov. 7, 2007, file photo, a police officer wears a black ribbon on his badge at the funeral for a fellow officer in Philadelphia.

Adler said being in a large city could mean many officers are exposed to more or more stressful events at “a greater frequency, and horrible scenes and scenarios, and what can knock down an officer’s mental wall — a sheer volume of negative memories can have a dire impact.”

“The suicide rampage seized too many officers’ lives in 2019, and we need to stop this beast in 2020,” Adler added. “For 2020, let’s resolve to stop contemplating suicide prevention and take decisive action.”

Among the 228 officers who died by suicide in 2019, about 90% were male and approximately 25% were veterans with at least 20 years of service.

“They say hindsight is 20/20,” said Jeff McGill, a co-founder of Blue H.E.L.P. “2020 should be the year that we look back and realize that suicide is the biggest threat we face and we should respond accordingly.”

Last year, PERF published “An Occupational Risk: What Every Police Agency Should do to Prevent Suicide.”