(ABC News) –Boeing does not expect regulators to allow its beleaguered 737 Max aircrafts to return to service until at least “mid-2020,” the company announced Tuesday.

Prior to the company’s official announcement, headlines that the green light from regulators would take months longer than previously expected caused Boeing shares to sink — falling 5.5% — before trading was temporarily halted.

“We are informing our customers and suppliers that we are currently estimating that the ungrounding of the 737 MAX will begin during mid-2020,” the company said in a statement Tuesday. “This updated estimate is informed by our experience to date with the certification process.”

“Returning the MAX safely to service is our number one priority, and we are confident that will happen,” the statement added. 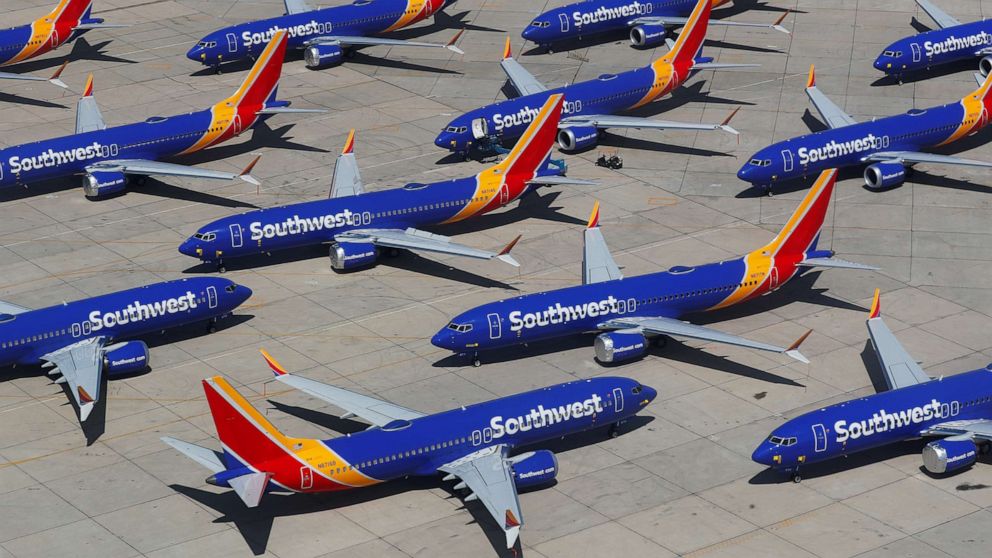 The stock rallied slightly late in trading on Tuesday, but still finished down more than 10 points.

Boeing said it was release additional information about the 737 Max’s return to service with quarterly financial disclosures next week.

Governments and airlines around the world have grounded 737 Max aircraft since March after two crashes occurred within six months of each other — in October 2018 and March 2019 — that killed a total of 346 people. Boeing announced in December it will suspend production of the jets.

The Federal Aviation Administration re-emphasized in a statement Tuesday that its “first priority is safety” when it comes to approving the 737 Max.

“The agency is following a thorough, deliberate process to verify that all proposed modifications to the Boeing 737 MAX meet the highest certification standards,” the statement added. “We have set no time frame for when the work will be completed.”

New U.S. coronavirus case may be first from unknown origin