(ABC News) — A black bear that was wandering through a Southern California neighborhood and quickly captured national attention was apparently tranquilized by wildlife officials and transported out of the area, video shows.

The team of men were seen moving the massive black bear, which appears to have brown fur, on a large green tarp through a residential yard onto the bed of a pickup truck. 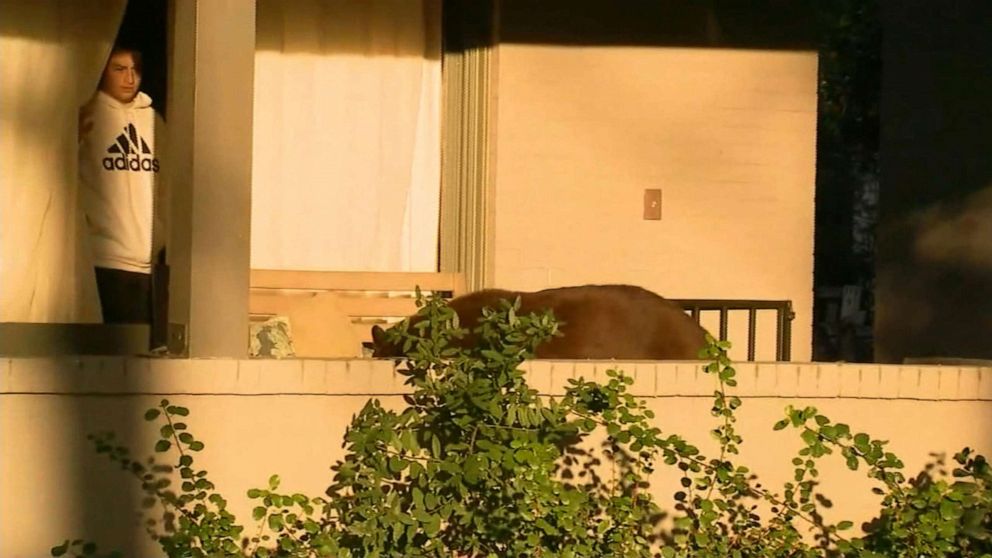 Multiple local news outlets and wildlife officials arrived to the scene along with some cautious, but curious, onlookers.

The bear has been seen from overhead helicopter camera wandering the front, side and backyards of homes on Hillcrest Boulevard starting at around 5:30 a.m. local time.

At one point around 6:50 a.m. local time, the bear was seen from an overhead vantage point as it walked right up to an iron driveway gate where a homeowner’s dog was barking and standing on the opposite side.

The animals did not make physical contact, and after the bear turned around and walked to the next house, the dog retreated to the backyard. 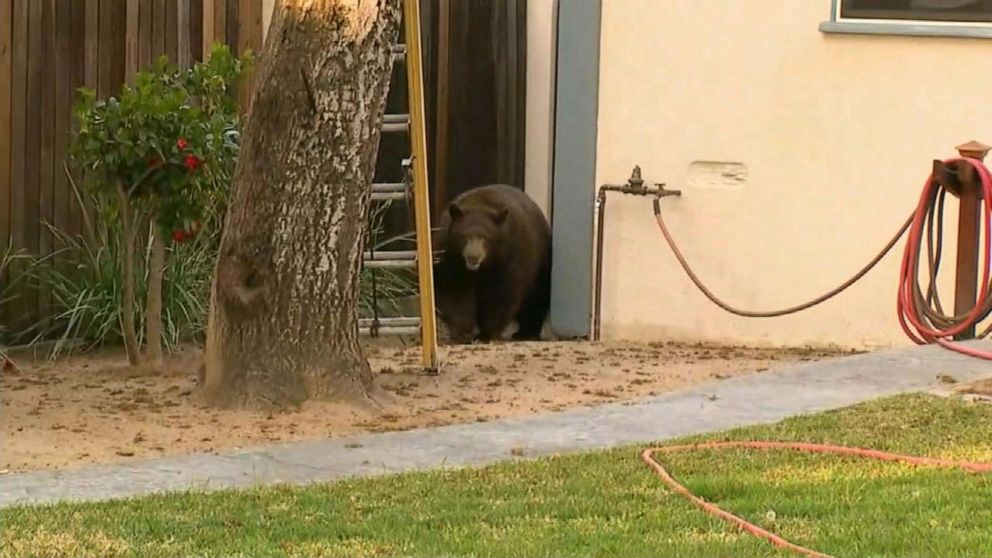 At least one vehicle came dangerously close to the bear in the middle of a street, when it drove past the animal in the pre-dawn darkness, KABC said. 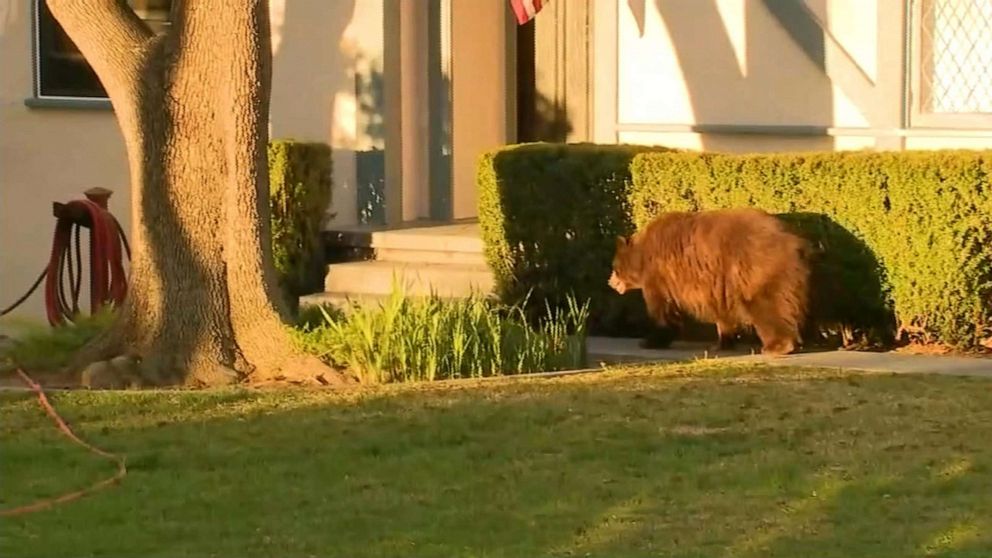 There was a bear spotted in the same neighborhood on Thursday, but it’s unclear if it is the same animal.

Chloroquine: Coronavirus savior or the Wild West of medicine?