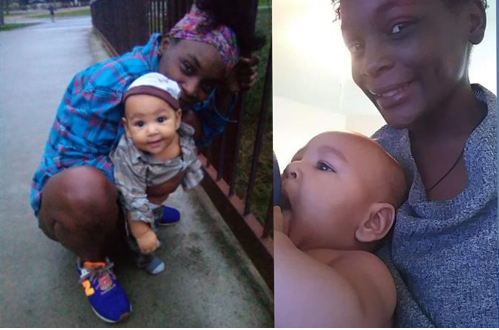 MATTHEWS, N.C. (WCIV) — The body of a 6-month-old baby was found dead early Saturday morning, according to Matthews Police Department.

Chi-Liam and his mother, Tamara Brown, were reported missing from the Gander Cove Lane area at 10 p.m.Thursday night, according to WSOC. His disappearance led to a state-wide Amber Alert. Officials say Brown and Chi-Liam were last spotted on Friday in uptown Charlotte.

Brown was arrested on Friday night at Galleria Boulevard in Charlotte for robbery and an assaulting government e,employees. Her baby was not with her at the time. Brown reportedly refused to cooperate and wouldn’t tell them where her son was.

At this time the Charlotte Mecklenburg Police Department is conducting the investigation.