MONTEBELLO, C.A., (ABC News) – A teenager was arrested in California after allegedly threatening a “massacre” at his former high school through a post on Instagram, police said.

The threat in Montebello, just outside of Los Angeles, was reported to police late Friday night by a mom, said Montebello police. She said her son received an Instagram message from someone who said he “was going to take a gun and start a massacre” at Montebello High School on Monday, March 2, police said. 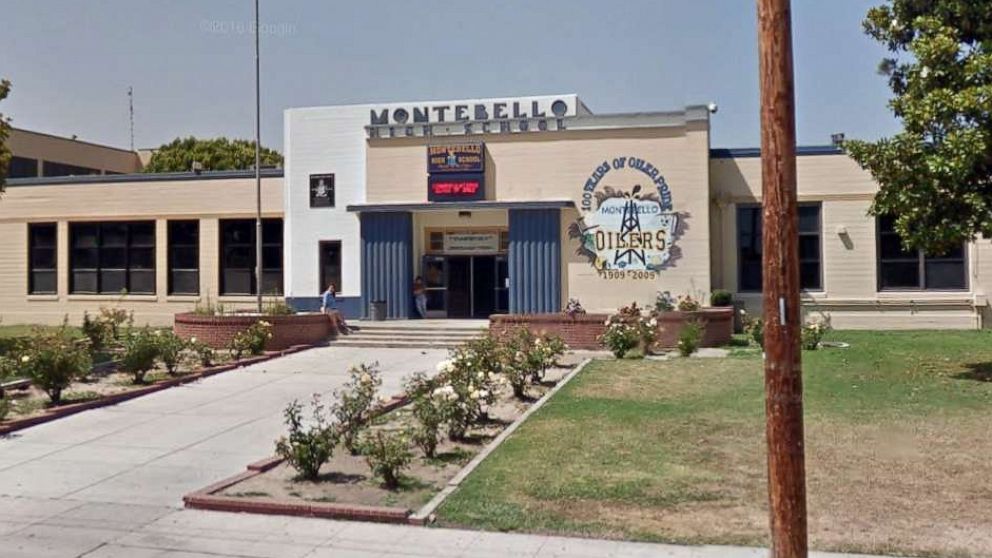 The 18-year-old suspect, Devin Harper, was expelled from Montebello High School about two years ago for making a similar threat, according to police.

When Harper was confronted by authorities, he allegedly denied posting the threats, police said. When officers asked him to pull up the post, “he told the officers that he was unable to access it,” the police department said.

Harper was arrested and charged with criminal threats, police said. It was not immediately clear if he had an attorney. Police said he will appear in court on Tuesday.

Classes at Montebello High School are continuing as normal on Monday but school police officers were dispatched to campus “out of an abundance of caution,” principal Horacio Perez said.

“These matters are taken very seriously,” Perez said in a statement. “Our administration is in contact with Montebello Police, school police, and [the] district office.”

KCSO: Man wanted for stabbing his mother in Cassatt