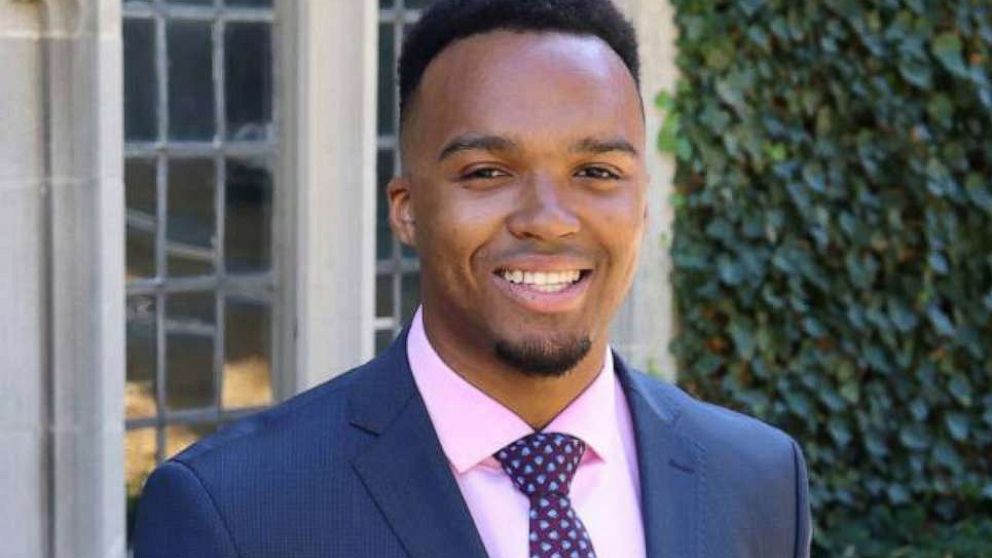 He is officially the private Ivy League’s research university’s first African American to hold the position in their 274-year-old history, Princeton University announced on their website.

Johnson told ABC News that he was “really surprised” to learn about the achievement, which he first discovered while being interviewed for a podcast for the university based in Princeton, New Jersey.

He added that the achievement is especially significant “particularly because of Princeton’s past historical ties to the institution of slavery.”

According to Princeton & Slavery Project, this includes nine previous Princeton University presidents having owned slaves at some point in their lives.

“It is very empowering and I hope the achievement can serve as an inspiration and motivation for black students,” he added.

Johnson, a Montreal, Canada, native and operations research and financial engineering student, is a former software engineer at Google’s California headquarters who is passionate about advocating for diversity in STEM.

Johnson is a graduate of Selwyn House School and attended Marianopolis College, both of which are located in Westmount, Quebec. He is the youngest son of a mother who derives from the Bahamas and father from Jamaica. He said that he’s drawn inspiration both from his older sister growing up, who is currently pursing her Master’s Degree at The New School in New York City.

When he’s not mentoring other students on campus, he enjoys playing basketball, chess and music. Among his favorite artists is Grammy-winning artist Drake, who’s hometown is Toronto.

Johnson said that although he hasn’t finalized his speech for Princeton’s virtual commencement on May 31, he has a few ideas of what topics he’ll cover: reflecting on his academic experiences and graduating amidst the coronavirus pandemic.

Although the 22-year-old has yet to decide on if he’ll stay in America long-term, he plans to intern as a hybrid quantitative researcher and software developer at the D. E. Shaw Group in New York over the summer. After that, he’ll begin his Ph.D. studies in operations research at the Massachusetts Institute of Technology in the fall.

Johnson is hopeful that his achievements will serve as a reminder to the next generation that “you have all of the abilities to achieve all that you hope to.”

“Don’t let yourself be intimidated by individuals who don’t look like you and might be dominating the space you are trying to enter,” Johnson added.