(ABC News) –Ghislaine Maxwell, a British socialite and longtime companion of infamous sex offender Jeffrey Epstein, “vigorously denies the charges, intends to fight them and is entitled to the presumption of innocence,” her defense attorneys said in a response to the government’s attempt to hold her without bail.

The recently arrested confidant of convicted sex offender Jeffrey Epstein, was given paper clothes upon checking into the Metropolitan Detention Center in Brooklyn, New York, over fears that she might take her own life, two federal law enforcement sources confirm to ABC News.

It’s unclear whether Maxwell has been placed on suicide watch.

Sources stressed to ABC News that it is standard procedure for high-profile inmates or new inmates. However, one source told ABC News that the federal Bureau of Prisons has gone to “great measures” to ensure Maxwell’s safety.

In a 26-page memorandum to the court made public on Friday ahead of next week’s bail hearing, Maxwell’s attorneys asserted her innocence and sought to distance their client from her onetime boyfriend and longtime employer as she faces a reckoning for her alleged role in facilitating Epstein’s sexual abuse of young women

“The simplest point is the most critical one,” her attorneys wrote. “Ghislaine Maxwell is not Jeffrey Epstein.”

Maxwell’s attorneys also signaled their intent to challenge the strength of the government’s case based on the terms of the controversial non-prosecution agreement Jeffrey Epstein arranged in 2007, which covers “any potential co-conspirators of Epstein.” At the time of Epstein’s arrest, federal prosecutors in New York argued the NPA, arranged by then-U.S. Attorney in Miami and former Trump Labor Secretary Alex Acosta, did not apply in their district. 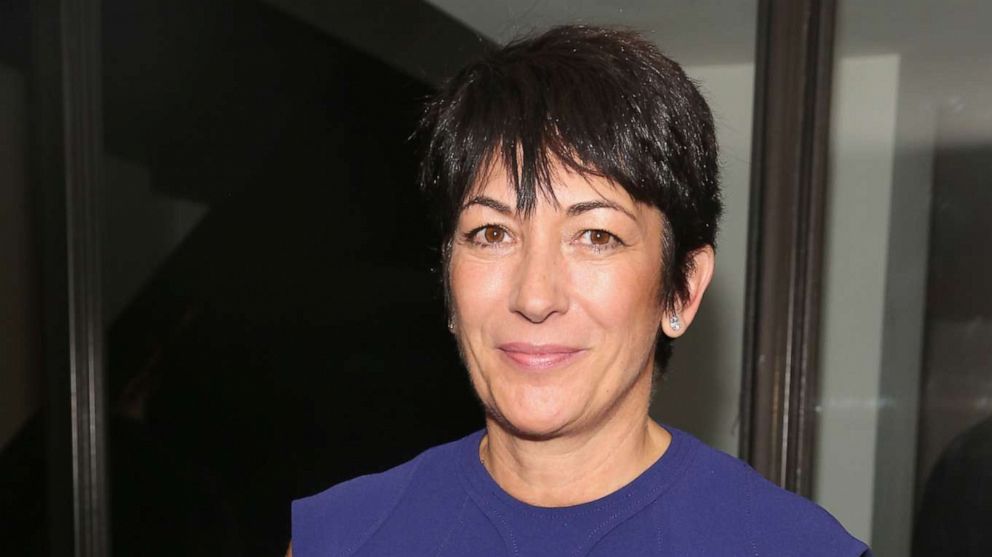 Maxwell was arrested by federal authorities last week in New Hampshire and is facing a six-count federal indictment alleging that she conspired with Epstein in a multi-state sex trafficking scheme involving three unnamed minor victims between 1994 and 1997. Prosecutors contend Maxwell not only “befriended” and later “enticed and groomed multiple minor girls to engage in sex acts with Epstein, through a variety of means and methods,” but was also, at times, “present for and involved” in the abuse herself.

Maxwell is currently being held at a federal jail in Brooklyn. She has not yet entered a plea to the criminal charges, but on Thursday, in a court filing related to a separate civil lawsuit brought against Maxwell and Epstein’s estate in January by an anonymous accuser, an attorney for Maxwell issued the first on-the-record response to the criminal indictment sex crimes against minors and perjury, calling the federal charges “meritless.”

“The United States Attorney’s Office for the Southern District of New York on June 29, 2020, caused a meritless indictment to be issued against Ms. Maxwell,” wrote Laura Menninger, a Colorado-based lawyer who represents Maxwell in both the criminal case and multiple civil lawsuits.

Federal prosecutors are now arguing that Maxwell poses an “extreme” flight risk, citing her “three passports, large sums of money, extensive international connections,” and should be held in custody until trial.

Maxwell is a citizen of the United States, United Kingdom and France, prosecutors said, and she has traveled abroad frequently within the last three years. Prosecutors also believe she possesses “significant sums of money,” citing a government investigation that identified “more than 15 different bank accounts held by or associated with the defendant from 2016 to the present, and during that same period, the total balances of those accounts have ranged from a total of hundreds of thousands of dollars to more than $20 million.”

Attorneys for Maxwell countered that she “has not left the country even once since Epstein’s arrest a year ago” and “her conduct has been entirely consistent with someone who fully intends to remain in this country and fight any allegations brought against her.” They also cited concerns about the ongoing coronavirus pandemic, arguing if she continues to be detained “her health will be at serious risk and she will not be able to receive a fair trial.”

Instead of pre-trial detention, they proposed a $5 million bond secured by properties in the United Kingdom, restricted travel and home confinement with limited visitors.

Maxwell is scheduled to appear before a federal judge in New York on Tuesday, where she is expected to publicly address the allegations against for the first time. But court filings make clear that Tuesday’s bail hearing is only the latest chapter in long-running legal battles waged mostly out of public view.

Maxwell has been named as a defendant in five lawsuits from alleged Epstein victims, and in at least three others, alleged victims identify her as one of Epstein’s primary “recruiters,” claims that Maxwell, through her attorneys, has repeatedly denied.

“Maxwell had no involvement in or knowledge of Epstein’s alleged misconduct,” one lawyer for Maxwell wrote earlier this year in her own lawsuit against the Epstein estate.