Fauci: "I hope that the Russians have actually, definitively proven that the vaccine is safe and effective." 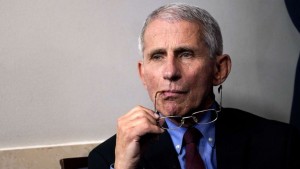 Fauci, director of the National Institute of Allergy and Infectious Diseases, shared the comments exclusively with National Geographic in a virtual panel discussion hosted and moderated by Roberts. The discussion is scheduled to air Thursday at 1 p.m. ET.

“I hope that the Russians have actually, definitively proven that the vaccine is safe and effective,” Fauci said. “I seriously doubt that they’ve done that.”

Russia’s health ministry approved the vaccine after only two months of trials.

Over 20 million people have been diagnosed with COVID-19 worldwide, the disease caused by the novel coronavirus, according to data compiled by the Center for Systems Science and Engineering at Johns Hopkins University. COVID-19 has killed more than 737,000 people globally.

Putin told officials at a televised meeting that the vaccine “forms strong immunity” and that the vaccine had already been administered to his adult daughter. The Russians plan to start administering dosages to front-line workers by the end of August.

“Having a vaccine, Deborah, and proving that a vaccine is safe and effective are two different things,” Fauci discussed with Roberts. He added that the U.S. is pursuing at least a dozen vaccines of its own and “if we wanted to take the chance of hurting a lot of people, or giving them something that doesn’t work, we could start doing this, you know, next week if we wanted to. But that’s not the way it works.” 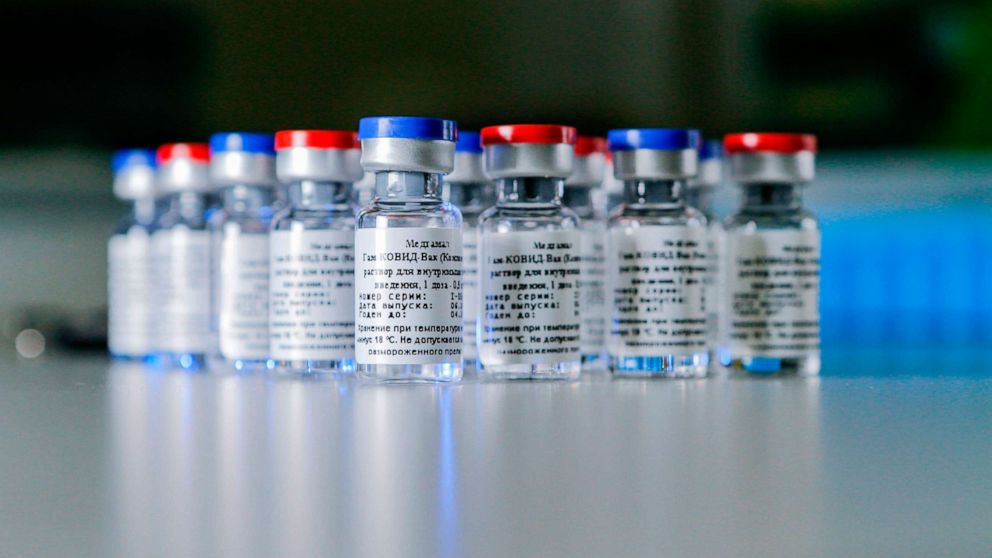 Putin said the Russian drug has “passed all necessary tests,” but with just two months of trials, experts are wary about it being safe for large-scale use.

Fauci said he hasn’t heard any evidence to convince him it’s truly ready, and that Americans need to understand that “announcements from the Chinese or from the Russians that [they] have a vaccine” differ from those made in the U.S. “because we have a way of doing things in this country that we care about safety.”

Fauci also told Roberts that how his family has been receiving death threats, and that the federal government has had to provide them with security services.

“It seems inconceivable, if you just think about it,” Fauci continued, “that when you’re trying to promote public health principles to save people’s lives and keep them healthy … that that’s interpreted to be so far from your own way of thinking that you actually want to threaten the person. That’s just no way that our society can really function well and go along that way — we’ve got to get past that.”

This is part of an exclusive conversation National Geographic is hosting in with Dr. Anthony Fauci, Washington, D.C., Mayor Muriel Bowser, ABC News correspondents, and experts in this month’s National Geographic cover story, “How Devastating Pandemics Change Us.” You can watch the free “Stopping Pandemics” event at 1 p.m. ET on Thursday by signing up at StoppingPandemics.com. The conversation is moderated by ABC News’ Deborah Roberts.