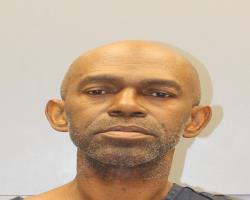 COLUMBIA,SC (WOLO)- Columbia Police arrested a convicted felon who they say  attempted to evade police and crashing into a house Saturday morning. Kelvin Swinney, 56,  is charged with Failure to Stop for Blue Lights and Sirens, Possession of a Stolen Pistol, Two Counts Possession of a Firearm/Ammunition by Person Convicted of a Violent Felony, and Driving Under Suspension – Habitual Offender. Officers say shortly before 2:00 a.m…. 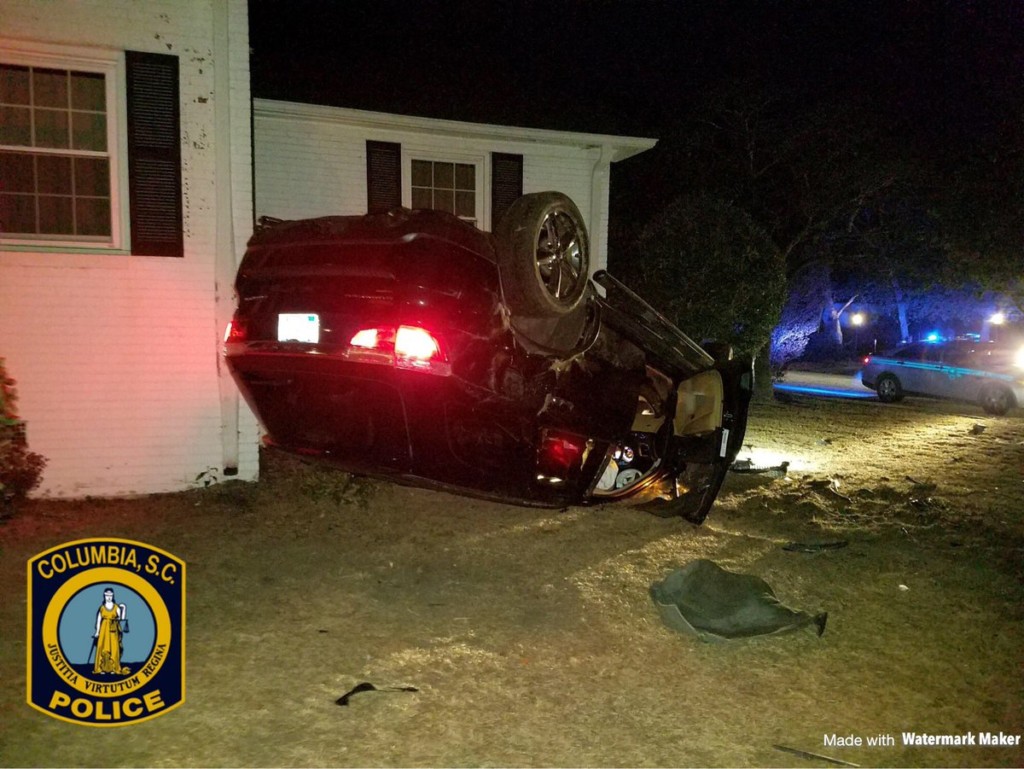 COLUMBIA,SC (WOLO)- A driver crashed into the side of a house in Columbia after refusing to stop during a traffic stop Saturday morning. The incident happened at the 900 block of Beltline Boulevard just before 3:00am. According to Columbia Police, officers initiate a traffic stop on Devine Street when the driver refused to stop and crashed. No injuries have been… 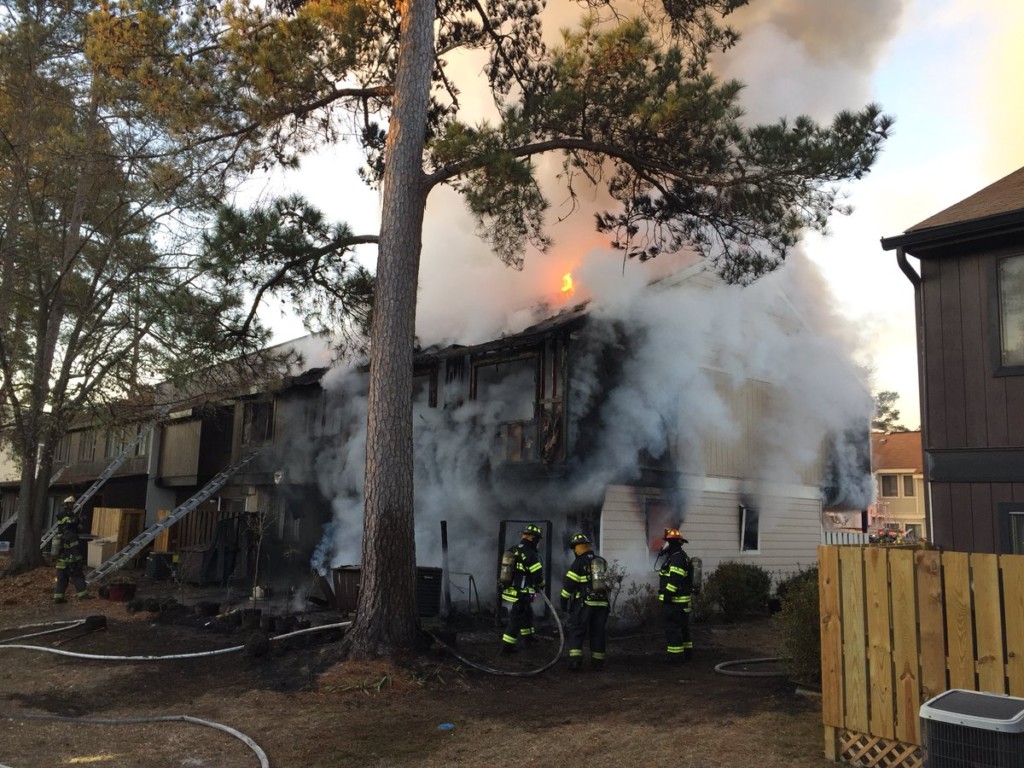 One Dead, 6 Displaced After Condo Fire in Columbia 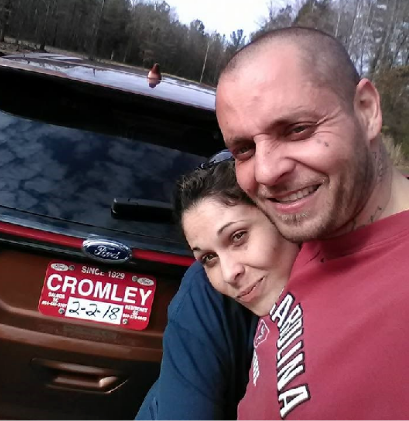 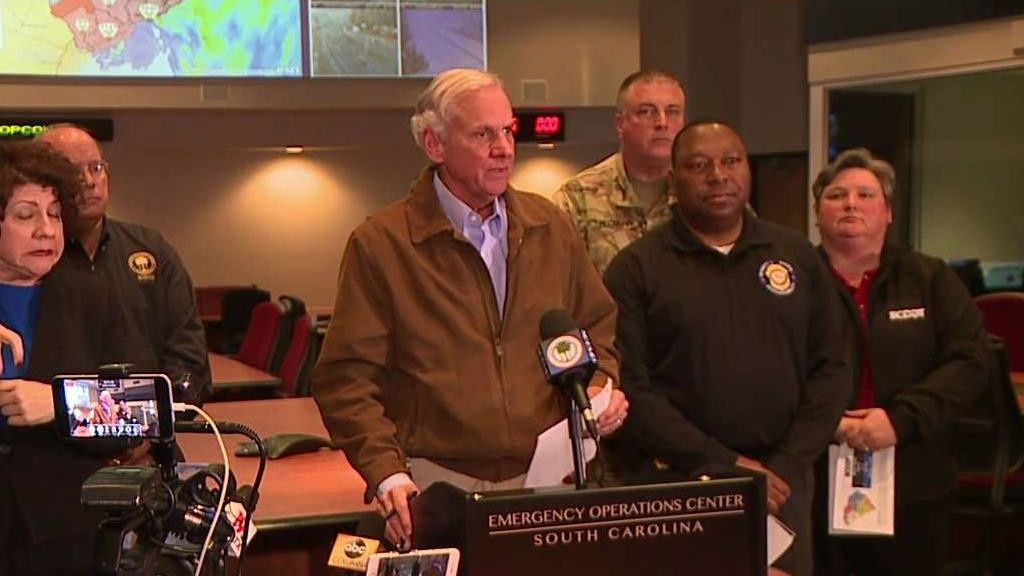 COLUMBIA,SC (WOLO)-Governor Henry McMaster met with State and County emergency management officials regarding the wintry mix that have created dangerous conditions in the Palmetto State. “Don’t drive if you don’t have to,” Governor Henry McMaster said. A wintry blast causing Snow to cover roadways along coastal areas, and several bridges iced over. “We’re working very closely with the city and county government,… 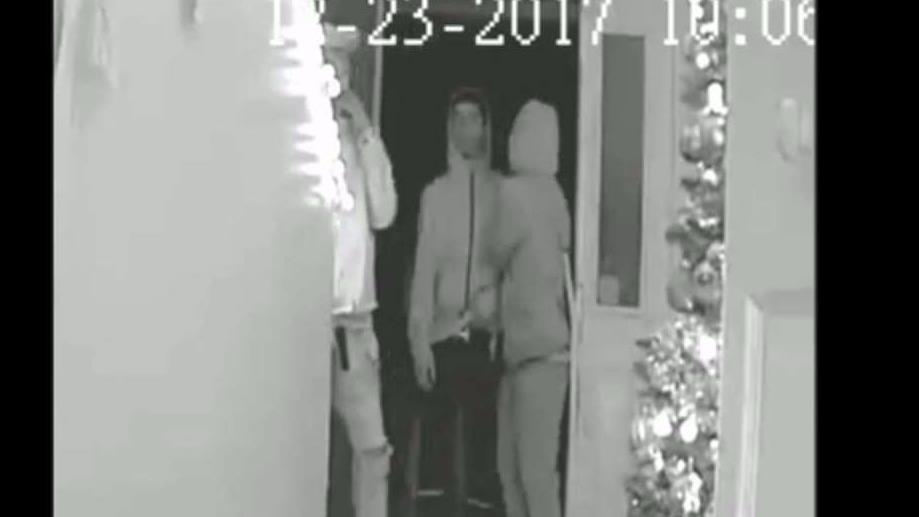 Deputies:Burglars Stole $4K Worth of Presents From Home

RICHLAND COUNTY, SC (WOLO)- Deputies are searching for suspects wanted for burglary. On December 23, the suspects were captured on surveillance video entering a home in the 300 block of Curvewood Road with handguns. Deputies say the suspects broke into the victim’s home and stole holiday gifts that were underneath the victim’s Christmas tree. Numerous electronics, clothing, and jewelry totaling…

FAIRFIELD COUNTY, SC (WOLO)- A 15-year-old driver was killed in a wreck on Tuesday evening. The crash happened on Highway 34 in Fairfield County at 5:20pm. Fairfield County Coroner, Chris Hill, said Mykel Beaufort was the driver of a Chevrolet Malibu that was involved in a two car collision that resulted in his death. The accident remains under investigation by the Fairfield… 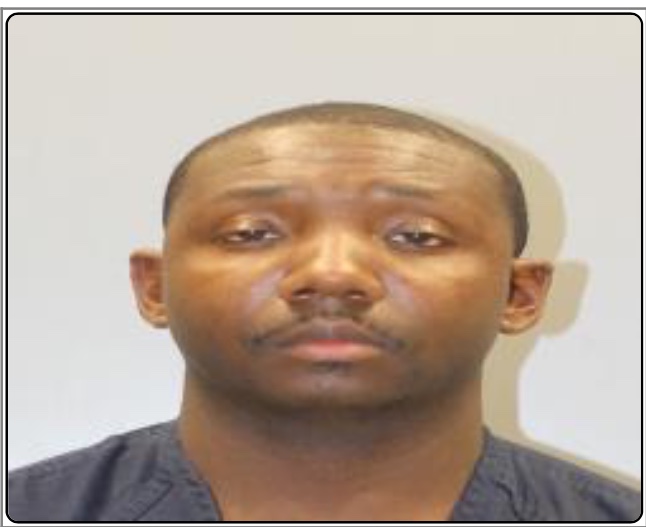 RICHLAND COUNTY, SC (WOLO)- A Firefighter with the Columbia Fire Department was arrested on Saturday, accused of assaulting his wife. Deputies responded to the 7300 block of Middle Street in reference to a disturbance. Investigators say Kenneth Foster,32, assaulted his wife and pointed a gun at the victim and her daughter. Foster was arrested and charged with second-degree criminal domestic… 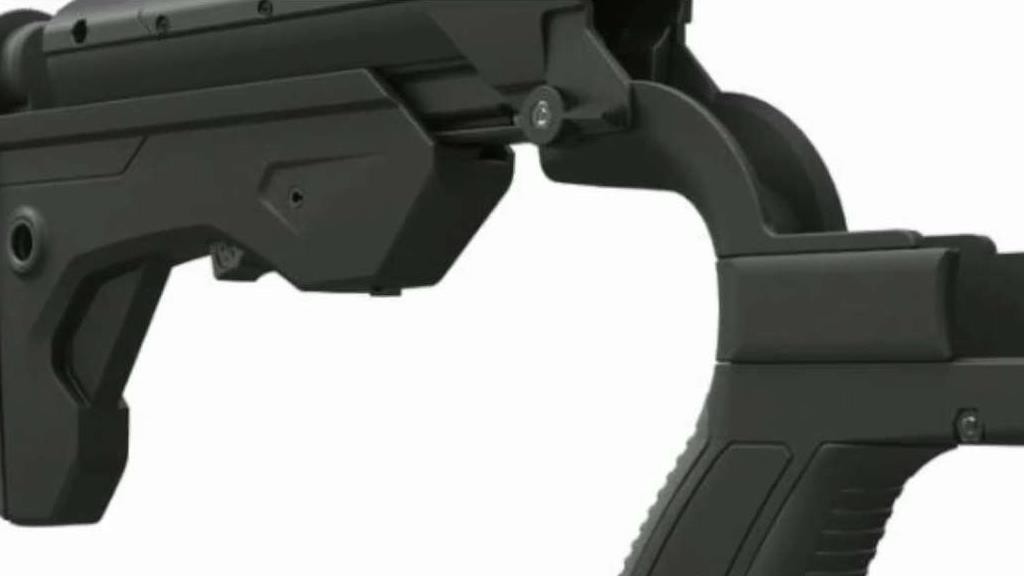 Columbia City Council Votes to Ban Use of Bump Stocks

COLUMBIA,SC (WOLO)- On Tuesday night Columbia City Council unanimously voted to pass an ordinance that bans the use of bump stocks and trigger cranks. “There’s no way that Bump Stocks, Trigger cranks and gack cranks should be legal in the United States of America,” Mayor Steve Benjamin said. “This is a small step towards trying to make sure there is some… 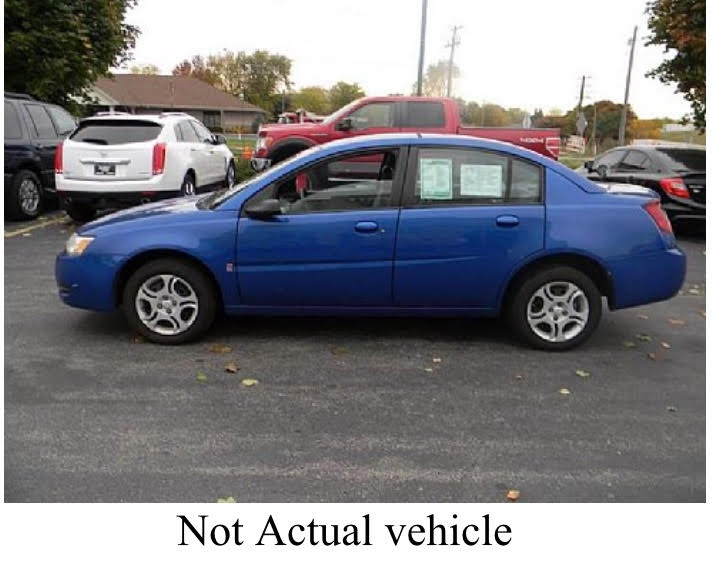 RICHLAND COUNTY, SC (WOLO)- Richland County Deputies are searching for an attempted murder suspect after two men were shot in the upper body Saturday morning. At 6:10am deputies responded Silver Oak Circle in reference to a carjacking and attempted murder. Two male victims were shot in the upper body and were transported to Palmetto Richland Health in serious condition. One…