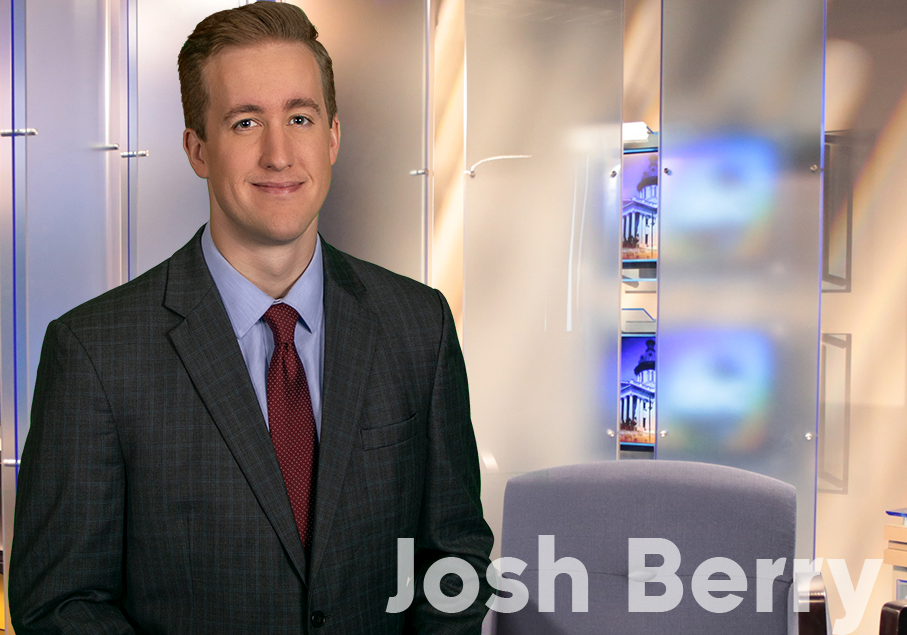 COLUMBIA, SC (WOLO) - Police have arrested a woman for the murder of a man she had reported missing. Columbia Police announced the arrest of Taylor Wardlaw, 29, for the shooting death of…

Authorities are looking for the family of a man who died at a Sumter County nursing home.

IRMO, SC (WOLO) - At least 13 children lost their homes Monday night in Irmo when a fire destroyed part of the Gleneagle Apartments. According to Lexington Richland School District 5, a number its students were displaced.  In an email…

SUMTER, SC (WOLO) - Sumter Police have arrested a man accused of slashing his 15-year-old daughter's throat on Sunday. Jeremiah Charles Owings, 39, was arrested a second time Thursday night after having…

LEXINGTON, SC (WOLO) - An inmate who escaped from an ambulance Wednesday has been taken into custody. The Lexington County Sheriff's Department says Daniel Hill III…