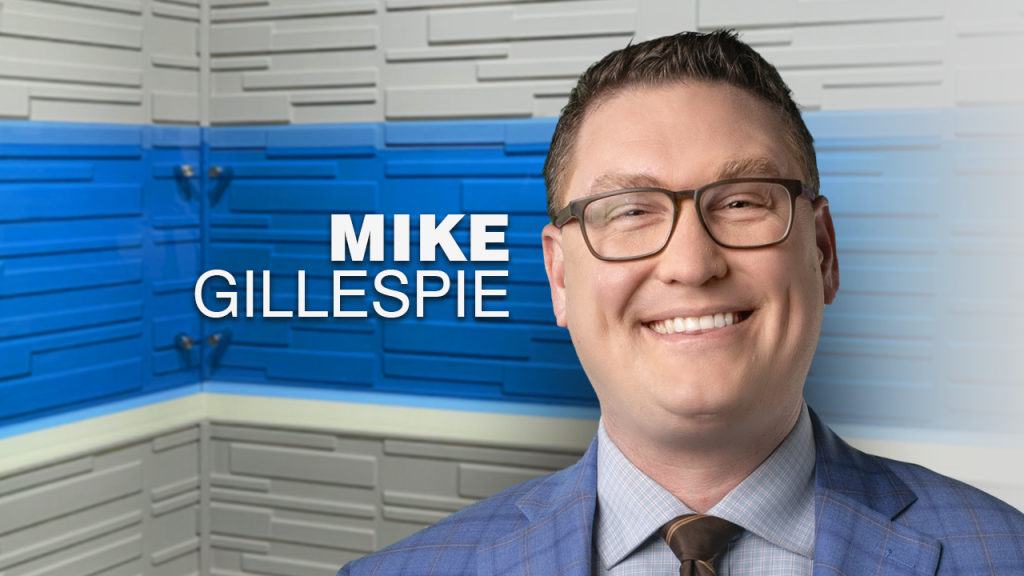 Mike had a dream to one day play college and professional basketball. Growing up in Gainesville, Florida, watching the Florida Gators, all Mike wanted to do was suit up for Billy Donovan.

But in 2005, he suffered four lung collapses in a span of three months, forcing him to miss his sophomore season of high school hoops.

Mike needed an outlet for his sports passion, so he started an internship in the sports department at WCJB, TV-20 at the end of his sophomore season. There, he found what he wanted to do for the rest of his life.

He’s been lucky to call Columbia home since 2014. He started at ABC Columbia as the weekend sports anchor/reporter, and after two years, was promoted to sports director in June of 2016.

Running the day-to-day operations and production of ABC Columbia’s multimedia sports platforms, Mike also handles the station’s position of main sports anchor and host of Gamecock Saturday Night. You can also catch Mike on the SEC Network, announcing select games for the University of South Carolina.

He’s been fortunate to cover some of the biggest sporting events in the United States, including four College Football Playoffs, two National Championships, a men’s and women’s Final Four, Zion Williamson’s rise through the basketball ranks and five Masters Tournaments. But he says, arguably the coolest moment in his career was watching former Florida and USC coach Steve Spurrier announce his retirement.

Before landing at ABC Columbia, Mike served as the Sports Director/Main Sports Anchor at the Independent News Network in Davenport, Iowa, where he produced and anchored five sportscasts per day, overseeing sports content and operations for the network.

Mike holds a bachelor’s degree of telecommunications and master’s of multimedia journalism from the University of Florida, where he also spent five years as an anchor and play-by-play announcer for the Florida Gators/IMG Sports Network.

He lives with his fiance Caroline in Columbia.

Gamecock women's basketball coach Dawn Staley will receive a statue in Columbia, according to multiple reports on Wednesday night.

One of the Midlands' top golf courses was recognized in a big way last week.

Former Gamecock Tiffany Mitchell is signing with a new team, according to a source Thursday night.