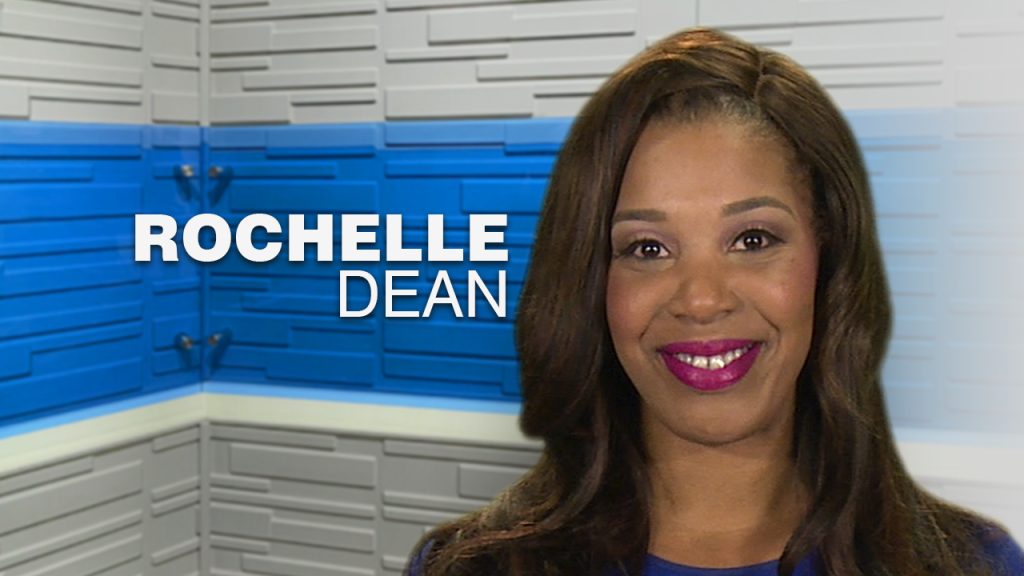 You can catch me Weekdays as the evening Anchor at 5PM, 6PM & 11PM,  Live from Main and Gervais.

SCDOT: Portion of I-20 WB back open after overnight construction

South Carolina Department of Transportation says a portion of I-20 West is back open after overnight construction.

Columbia, SC (WOLO) --- The violent beating death of 29 year old Tyre Nichols is sparking a national outcry in various cities across the country. Many shocked, saddened and upset over the circumstances surrounding the Tennessean's arrest and death three…

Big news for one W.J. Keenan High School senior who is dribbling her way right into McDonald's All American Games.

Scientists believe the Earth’s inner core may have reversed rotation

(CNN) --- Some Chinese researchers believe the earth's inner core may have reversed its rotation. The researchers analyzed seismic waves created by earthquakes as they passed through the planet along similar paths since…