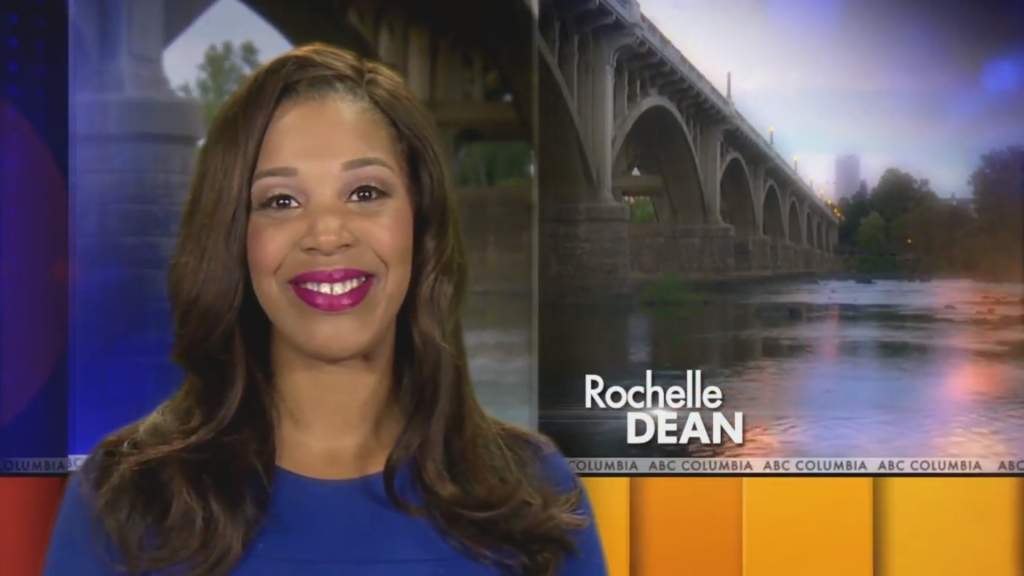 You can catch me Weekdays as the evening Anchor at 5PM, 6PM & 11PM,  Live from Main and Gervais.

Santa already has reindeer, and elves, but you may not have known he has some other little helpers that were making an appearance this Christmas.

Heavy snow hammers the the North East during the busiest holiday travel season.

Take a look at a few of the things you can enjoy in and around town on this Tuesday.

Columbia, SC (WOLO) --- Here's a look at some of the stories we are working on for ABC Columbia news at noon. [gtxvideo vid='vkIz2YyF' thumb='http://player.gtxcel.com/thumbs/vkIz2YyF.jpg' vtitle='Tuesday GMC News Update']

A man wanted for several charges including failing to stop for police is now behind bars after weekend search.