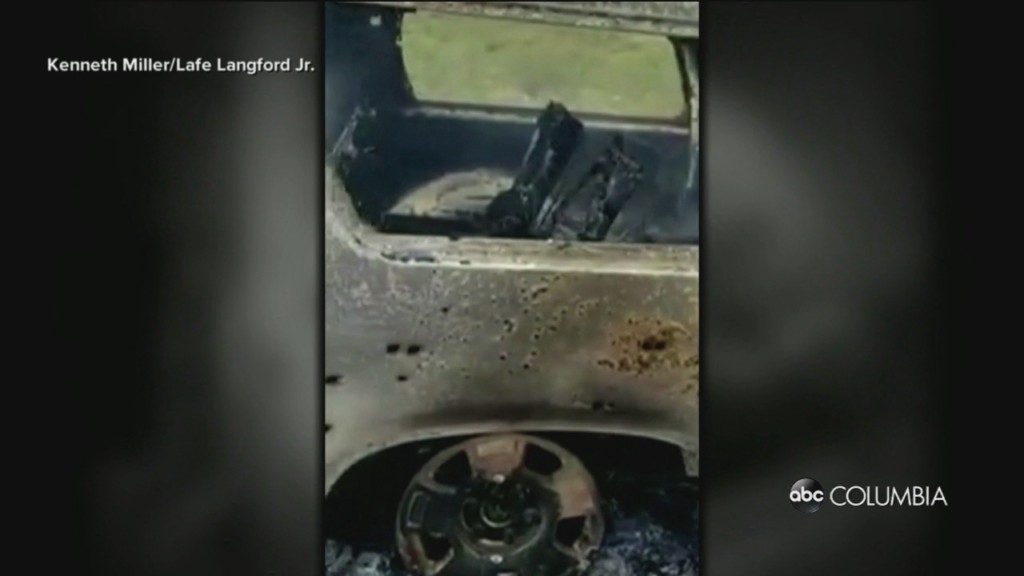 American family of 9, including 6 children in Mexico killed in torched, bullet riddled car

(ABC NEWS)— At least nine members of an American family, including six children, were killed in an attack in northern Mexico on Monday, the Mexican military has confirmed. Image: ABC News/Kenneth Miller/Lafe Langford J/Reuters The family was ambushed by an armed group while traveling from Bavispe in Sonora state to the town of Galeana in Chihuahua state between 9:30 a.m….