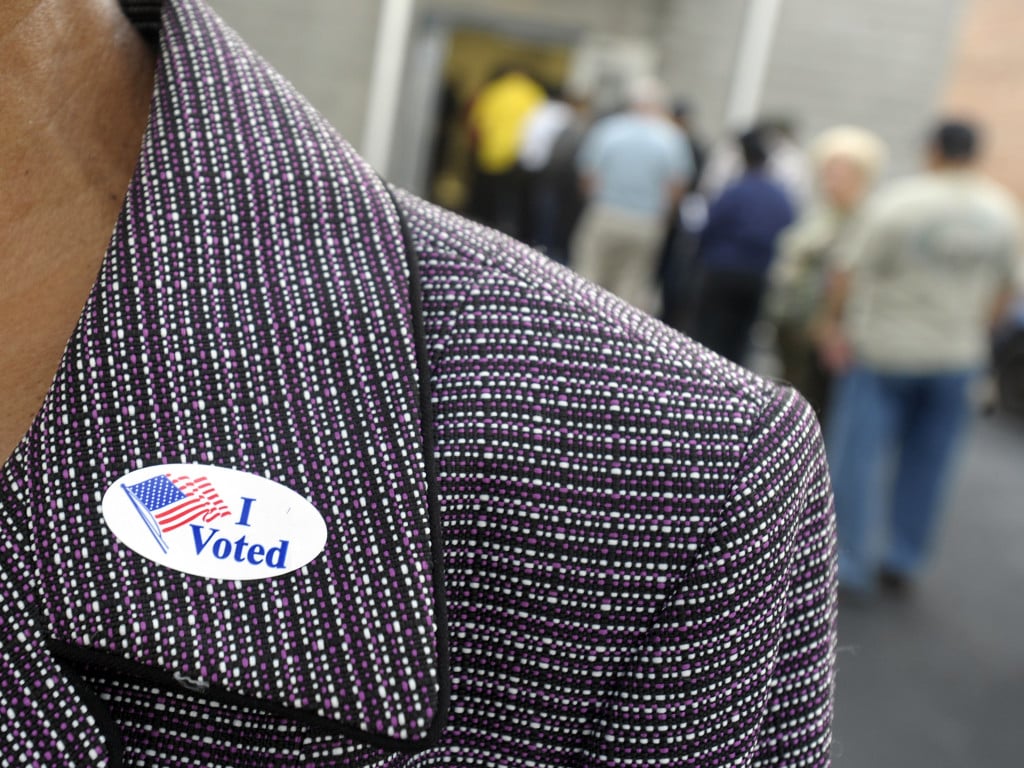 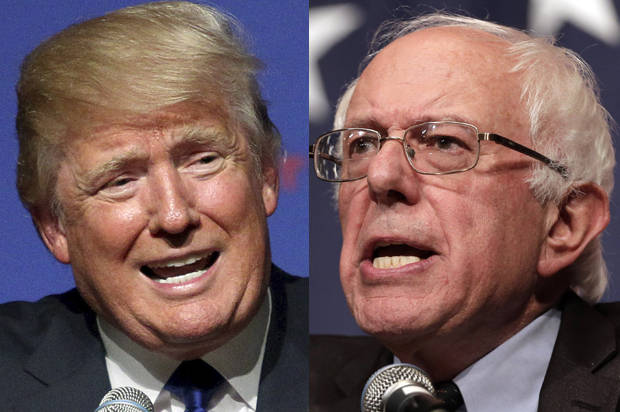 COLUMBIA, S.C. (WOLO)_Voters in New Hampshire make their choice for the Republican and Democratic presidential candidates. Donald Trump no longer looking like a political rookie. Trump wins with 34%. A  surprise second place finish John Kasich with 16%. Battling for the Establishment Vote and third place, Ted Cruz with 12% and Jeb Bush with 11%. On the Democratic side.. Bernie… 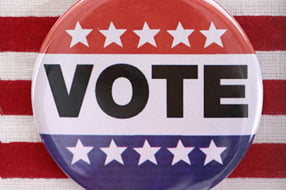 DIXVILLE, N.H. (AP) — New Hampshire voters will soon be heading to the polls Tuesday to vote in the presidential primary. Three tiny villages in the state already have voted, including Dixville, where there are nine registered voters. Bernie Sanders got all four Democratic votes and for the Republicans, John Kasich got three and Donald Trump got two. Categories: Politics Tags:…

(ABC News) — Hillary Clinton’s strong national lead over Sanders is essentially gone and, instead, the Democratic race is incredibly close, according to a national Quinnipiac poll released today. Clinton received 44 percent of support while Sanders can boast about 42 percent, his highest support in any national poll to date. The former secretary of state’s 31 point lead over the…

(ABC News) — Just five days before New Hampshire voters will have their say in their state’s first-in-the-nation primary, there was another first in the Granite State: Hillary Clinton and Bernie Sanderswent toe-to-toe on a debate stage, just the two of them. The intimate setting led to some of the most heated exchanges of the campaign so far, reflecting the…

Iowa Caucuses: Race Between Clinton and Sanders Too Close to Project

(ABC News) — Hillary Clinton and Bernie Sanders were locked in a race for the Iowa caucuses that was too close to project, with 96 percent of precincts reporting Monday night. The candidates were separated by less than 1 percent. Hillary Clinton led in delegates 27-2 with only two outstanding. Early Tuesday morning, the Sanders campaign alleged that the Iowa Democratic… 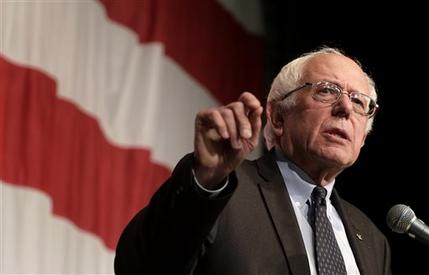 DES MOINES, Iowa (AP) — Democratic presidential candidate Bernie Sanders is releasing information about his medical history. His doctor says in a 1-page letter that Sanders is in “overall very good health.” The letter released by the campaign says the 74-year-old Vermont senator has been treated in the past for ailments like gout, high cholesterol and laryngitis. He underwent hernia…

(ABC News) — With the Iowa caucuses nearly upon us, both Hillary Clinton and Bernie Sanders are trying to embrace President Obama and identify as the rightful heir to his legacy. On Wednesday, the president and Sanders are set to meet “informally” in the Oval Office, according to the White House. The Sanders campaign has repeatedly compared their grassroots and…

DES MOINES, IA (ABC News) — Exactly one week before the Iowa caucuses, all three Democratic presidential candidates participated in forum hosted in the state by CNN. They mostly faced questions from ‘leaning’ or undecided voters, and both Hillary Clinton and Bernie Sanders had to respond to each others’ ads. Clinton said after the sweeping montage of Sanders’ fans, “You campaign…