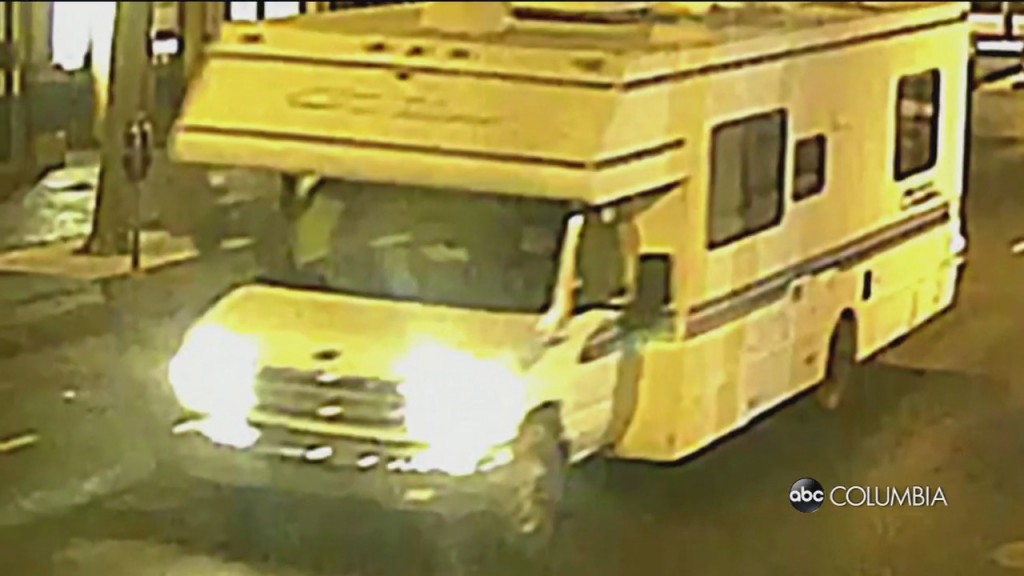 There are new developments in the investigation into the Christmas day bombing in Nashville. New reports saying that, despite law enforcement saying suspect Anthony Quinn Warner was not on their radar, a former girlfriend told Nashville Police that Warner was making bombs in the RV that he exploded on Christmas morning. 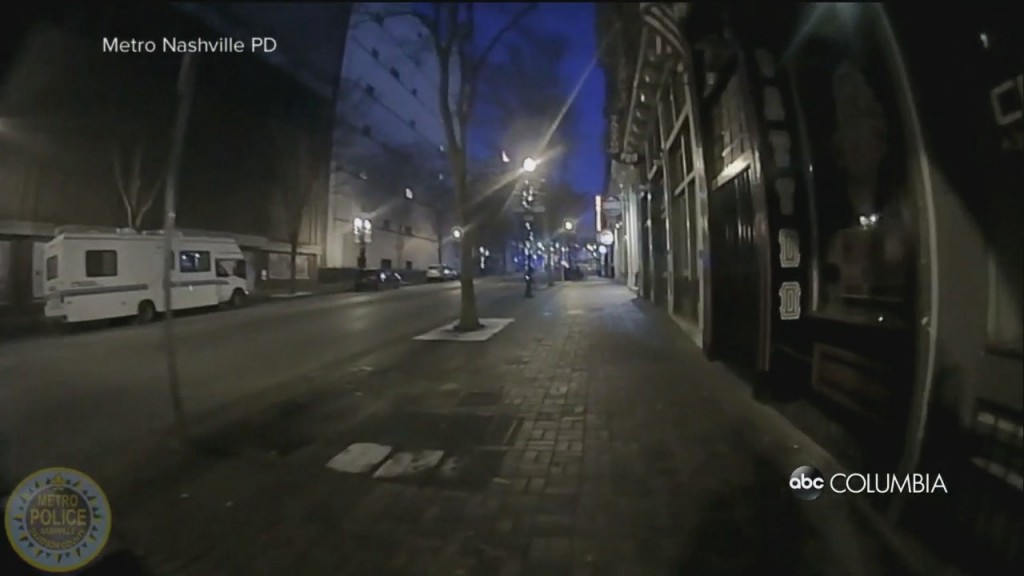 The FBI is releasing new images from the Nashville blast site, moments before the bomb exploded on Christmas day.