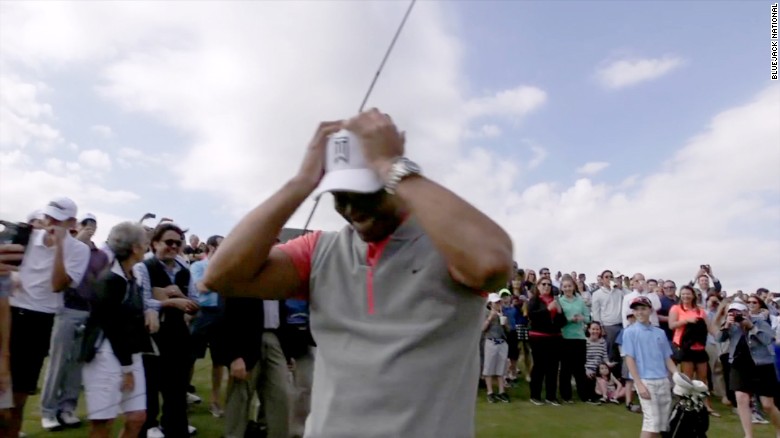 An 11-year-old boy showed up Tiger Woods with a hole-in-one at the opening of the golf superstar’s new course in Montgomery, Texas. 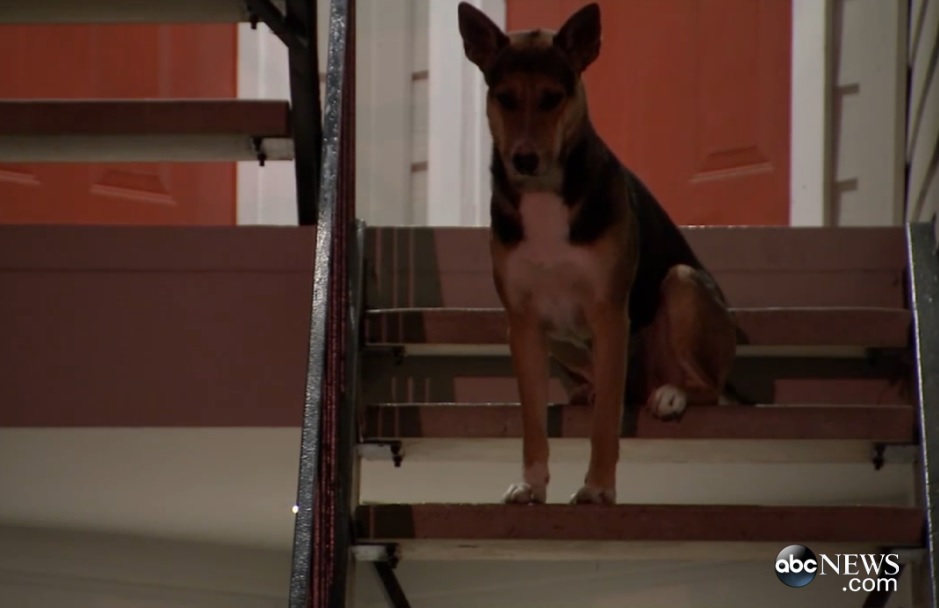 WATCH: Dog Loyally Waits on Doorstep for Owner Who Died

(ABC News) — A tense standoff between police and an armed robber turned into a hostage situation in Texas. Police in the Dallas suburb of Irving received a call from the alarm system at a check-cashing store on Friday, Jan. 29. When police arrived shortly after 1 p.m., officers found the front door of Cash Store locked. At least one…