Arrest Made in Fatal Hit and Run 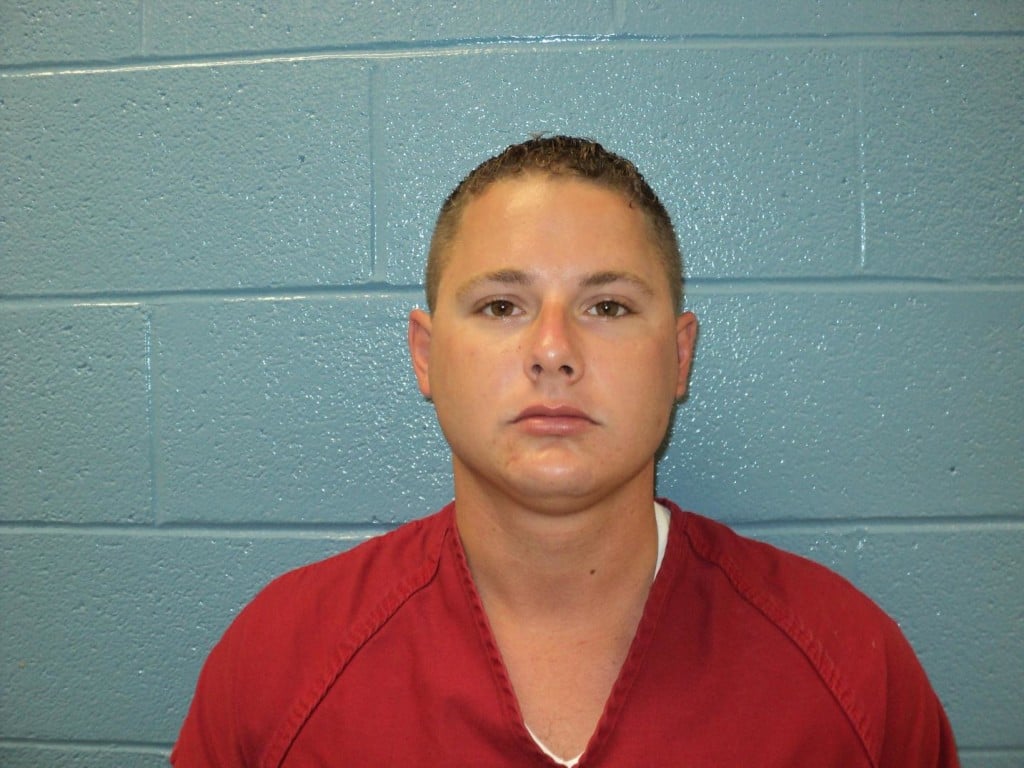 LEXINGTON, S.C. (WOLO) — A Lexington man is in custody, accused in a fatal hit and run. Police say Randall Nordan was arrested for the hit and run death of Hiram Miller. The accident happened in the early morning hours of May 9 at the intersection of South Lake Drive and Industrial Drive. It was captured on a nearby gas station’s surveillance camera. Police say they received several tips from the community that made the arrest possible. In addition to hit and run involving death, police say Nordan is also charged with driving under suspension, possession of marijuana, and possession of drug paraphernalia.