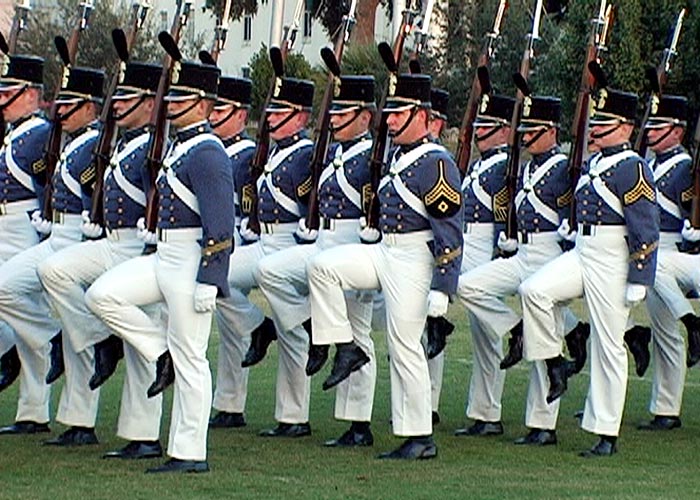 CHARLESTON, S.C. (AP) _ Some parents say The Citadel is not doing enough to reduce hazing at the South Carolina military school. The Post and Courier of Charleston reported that Christopher Kibbee of Saegertown Pa., says he suffered abuse, harassment and hazing from older cadets in leadership positions when he started school in 2009. Kibbee left after one semester and his mother, Debby, says she doesn’t think the school provided enough direct staff supervision of upperclass cadets, especially in the barracks. The commandant of cadets, Leo Mercado, says a student accused of driving a pencil into Kibbee’s forehead was suspended for the rest of the semester. Mercado says The Citadel doesn’t tolerate hazing. He says 18 cases have been reported in the past three years. ___ Information from: The Post and Courier, http://www.postandcourier.com (Copyright 2011 by The Associated Press. All Rights Reserved.)

"We need our voices to be heard": Peaceful protest to honor George Floyd to take place in Columbia