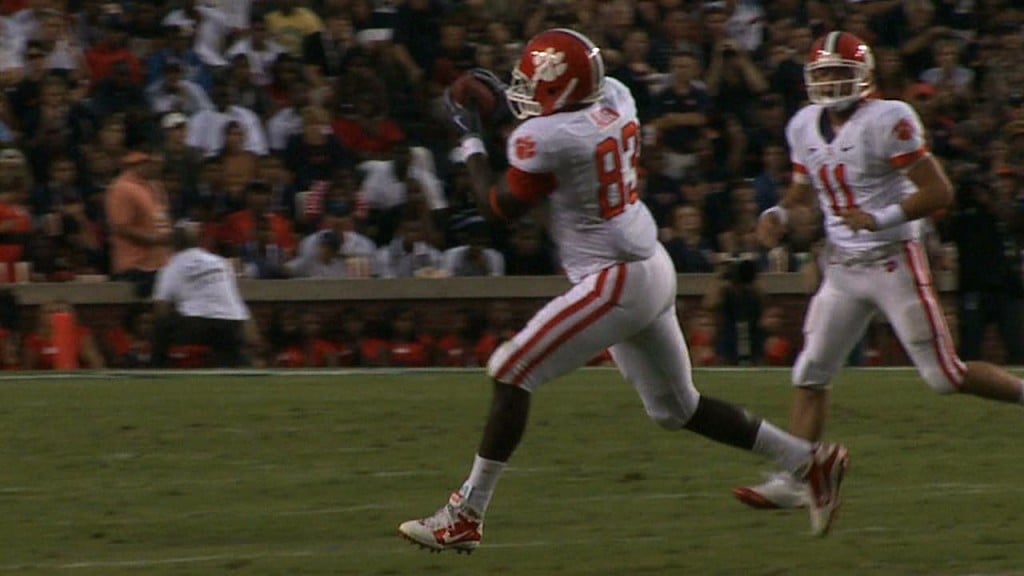 (WOLO) — Dwyane Allen might not have put up huge numbers last year at Clemson, but they were still the best receiving numbers ever for a Tiger sophomore tight end. Now more eyes across the country will be watching Allen. Wednesday, Allen was one of 34 players named to the Mackey Award Watch List. The Mackey Award goes annually to the best tight end in college football. Allen was third on the team in 2010 with 33 catches for 373 yards and a touchdown. He was a 2nd team All-ACC selection.