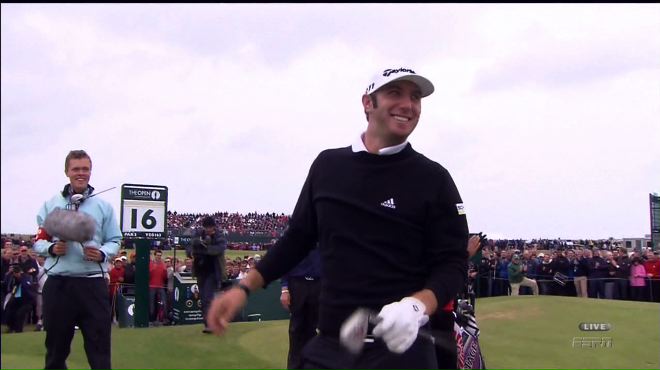 SANDWICH, England (AP) — His parents named him after Tom Watson, so Tom Lewis was thrilled when the pairings for the British Open came out. Tom & Tom were in the same group. It can’t get much better than that, right? Think again. With the five-time Open champion watching every swing, Lewis became the first amateur in 35 years to lead a round at a major. The 20-year-old settled his nerves with one up-and-down after another on the front side Thursday, then ripped off four straight birdies down the stretch to match Thomas Bjorn with a 5-under 65. When Lewis stepped to the first tee at Royal St. George’s, his main concern was not to embarrass himself in front of Watson. By the end, Watson was marveling at how much poise the youngster showed in his first major championship.