Man Arrested In String of 40 Burglaries 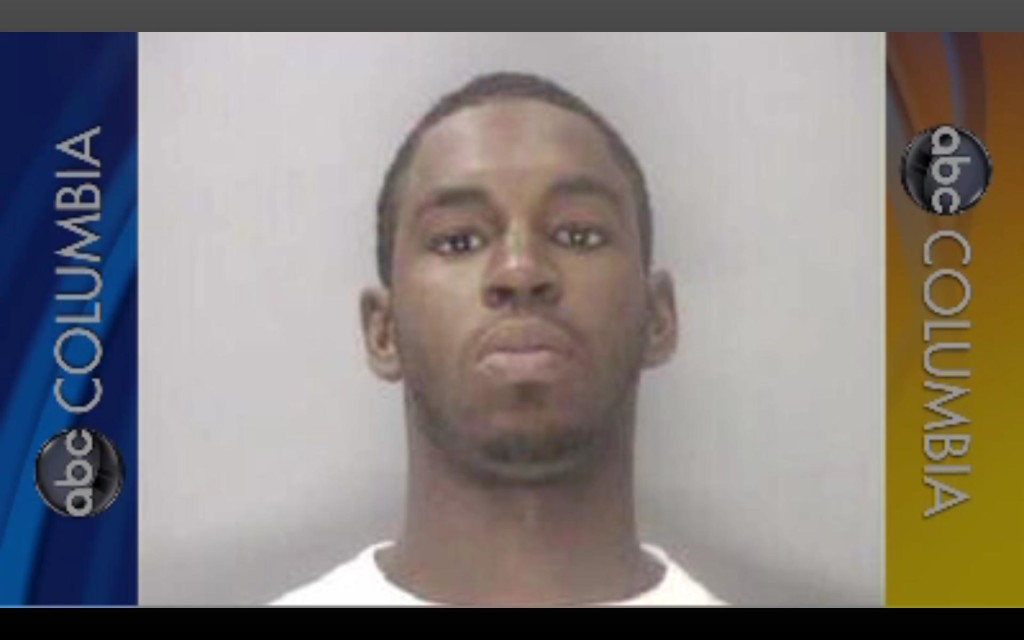 COLUMBIA, S.C. (WOLO) — “That sense of security that they had previously, will never be there, says Richland County Sheriff, Leon Lott. Forty homes, over a half of a dozen neighborhoods, every feeling of safety, now gone, because of crime. Monday, the Richland County Sheriff’s Office along with the Columbia and Forest Acres Police Departments announced the arrest of 20 year old Dantwan Wilson. Wilson is charged with breaking into dozens of homes all across the Midlands. Investigators say they aren’t sure how long the crime spree lasted, but they are sure they have the right guy. “He took us around and showed us all of the houses he broke into,” says Sheriff Lott. That’s just the tip of the iceberg. “People being home did not scare him away, he would steal go into homes and steal,” says Sheriff Lott. At the top of his list were televisions, electronics and jewelry. Wilson was arrested after police received a tip from a community crime watch. “At the end of the day, when the bad guys are placed in jail, it’s a team effort that makes the difference,” says Columbia Police Chief Randy Scott. And with National Night Out only hours away, police say the message is even more important. “I can’t tell you how many times a citizen’s tip has proven to be fruitful and the ultimate outcome, we may arrest an individual, whether it was a car or house.” While investigators do not think Wilson acted alone, they do say he did not intend on ending his streak. “He’s not going to stop, he’s going to continue to victimize our citizens,” says Sheriff Lott. Yet, that’s a chance he will not have for quite some time. “He will not be out on the streets, and he will not victimize the citizens of the Midlands anytime soon. Everyone of those homes that have been broken into. People who live there know it, remember it and they are never going to forget it and they have to live with that,” says Sheriff Lott. The investigation into these burglaries is ongoing, and police say they do expect to make more arrest in the case.