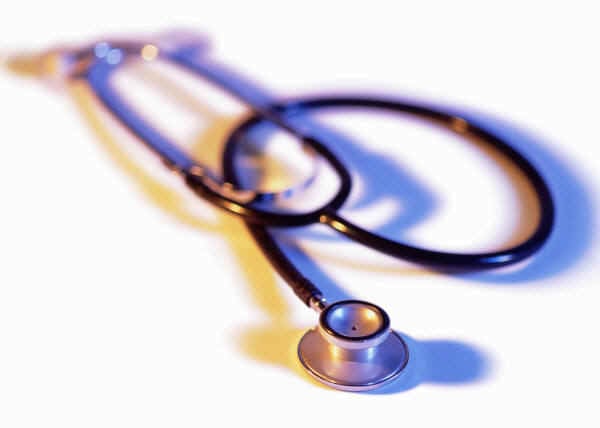 CHARLESTON, S.C. (AP) — U.S. Sen. Lindsey Graham and 1st District Congressman Tim Scott say they favor changing Medicaid rules to cover men suffering from breast cancer. The lawmakers told The Post and Courier of Charleston they will consider amending federal Medicaid rules if administrative actions fail. Medicaid is looking into what administrative options may exist in South Carolina to provide such coverage. A 26-year-old man from Cross was denied breast cancer coverage because of a loophole that excludes men. Scott says it’s wrong to deny such coverage just because a patient is a man. Graham’s spokesman Kevin Bishop says Graham will see if there is an administrative fix and, if not, consider legislation to change the rules. Information from: The Post and Courier, http://www.postandcourier.com (Copyright 2011 by The Associated Press. All rights reserved.)