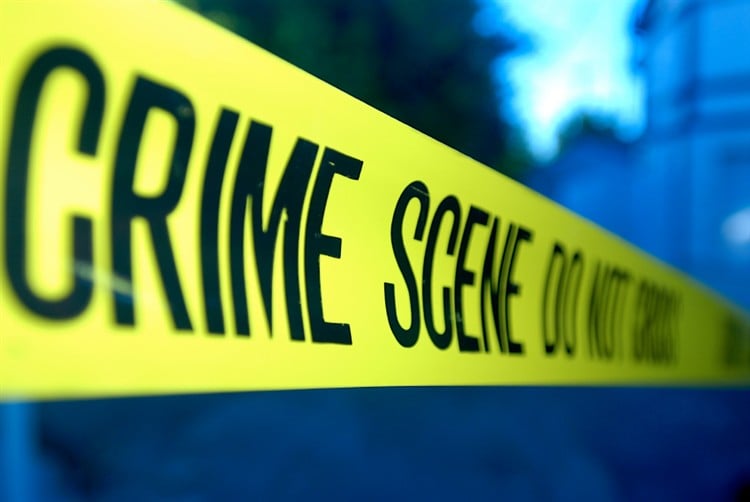 COLUMBIA, S.C. (AP) – Columbia police are investigating the death of a man whose body was found outside a gas station as a homicide. Chief Randy Scott said Monday that officers were probing the death of Otis L. Williams Jr. of Orangeburg. Williams was found at around 11 p.m. Friday after officers were called about a suspicious vehicle. Inside the pickup truck, officers found Williams’ body and substances believed to be narcotics. No arrests have been made, and Scott encourages anyone with information to call Crimestoppers.