Tis’ the Season for Robberies 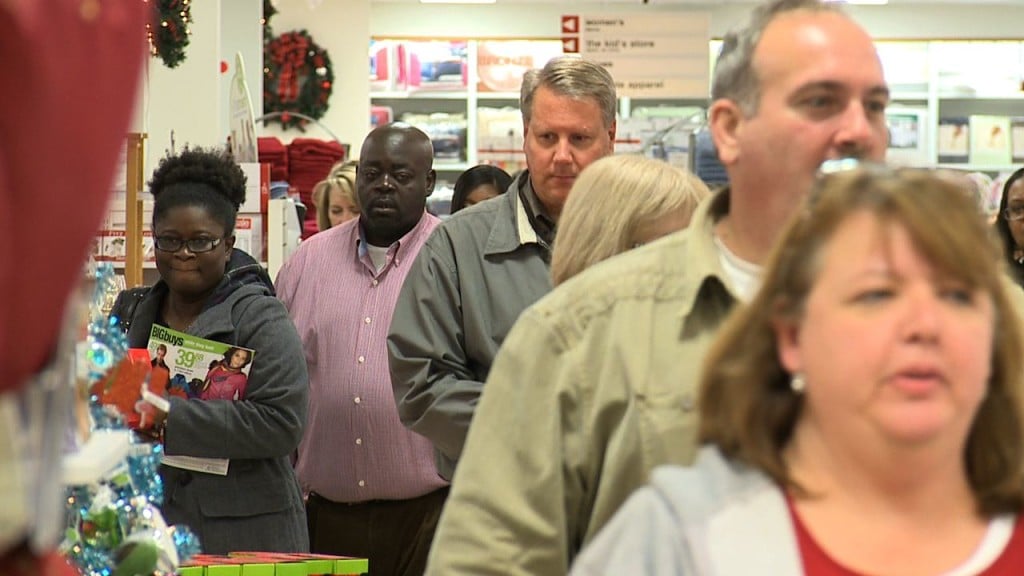 (WOLO) Lugoff, S.C. You could call the most dangerous time of the year. One of the reasons Kershaw County Sheriff’s Deputies will begin increasing their patrols over the next few weeks. Sheriff Jim Matthews with the Kershaw County Sheriff’s Department says they will more than double the amount of police they have patrolling area businesses that have been targets of armed robbery in the past. In addition to regularly marked vehicles, Sheriff’s Deputies will also be out in full force in unmarked cars. Sheriff Matthews say the goal is to deter the criminals if not stop them in their tracks. Officials are asking citizens to be vigilant, keeping a close eye on their surroundings especially before entering convenience stores, and gas stations. Sheriff Matthews says ” the last thing any unarmed civilian wants is to walk in to a businesses when an armed robbery is in progress because these things have in the past turned very deadly.”