9-Year-Old Bitten By Rattlesnake in SC 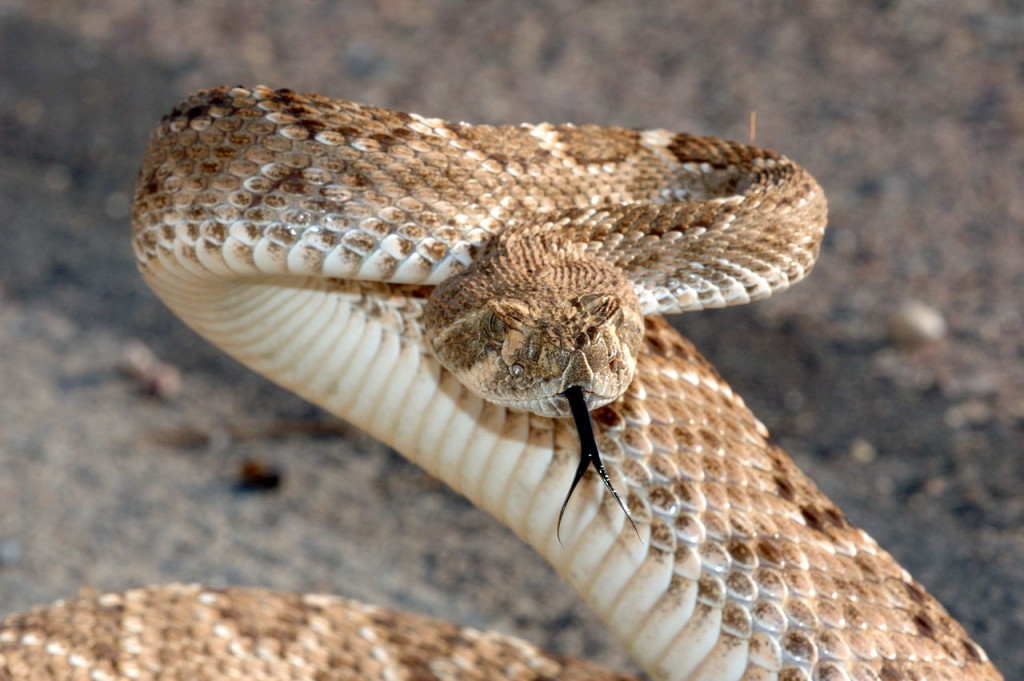 NORTH CHARLESTON, S.C. (AP) _ Authorities say a 9-year-old boy is in serious condition after he was bitten by a rattlesnake last week while playing at a park in North Charleston. Charleston County Parks and Recreation officials say the boy was jumping on a log in the woods at the 1,000-acre Wannamaker County Park the day before Thanksgiving when he was bitten twice. Officials say the boy was playing about 75 feet off a trail. Park guidelines ask visitors to stay on marked paths and trails for safety. Authorities say the boy was taken to a hospital, where a spokesman said he remained in critical condition until Tuesday, when he was upgraded.