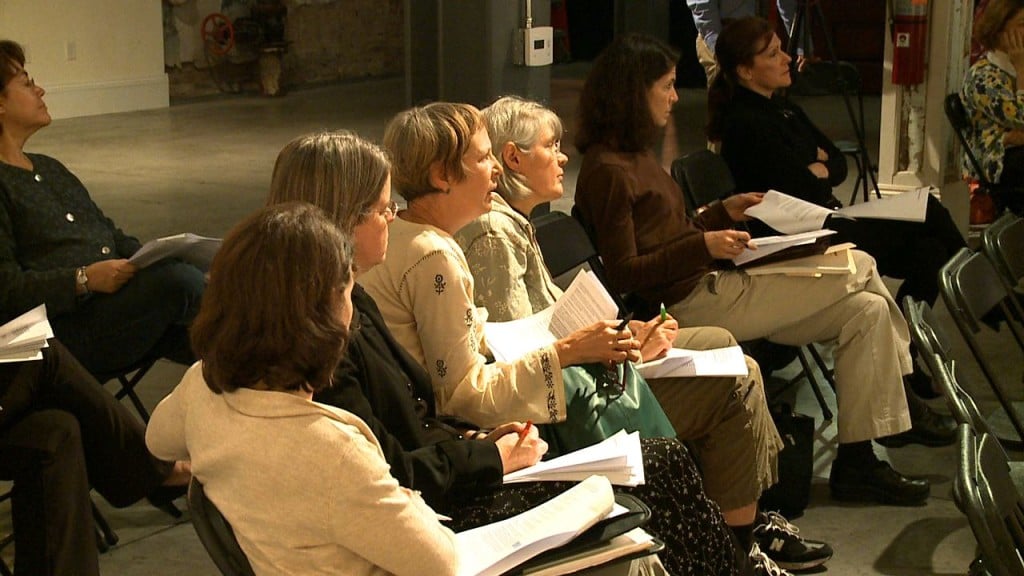 (WOLO) COLUMBIA, S.C The city of Columbia held it’s second of three public hearings Tuesday evening to discuss ways to improve the water quality for residents. The changes come on the heels of new requirements by the Department of Health and Environmental Control who is now requiring stormwater engineers to find ways to revamp the current system. A handful of residents attended the meeting to make sure their concerns were heard. Issues that officials agreed to address included the height and locations of buffers, erosion control, and changing language in the proposed ordinances to make sure that city residents, developers and even city officials will be held accountable when it comes to improving not only water quality but the city’s overall quality of life. The next and final public hearing will be held December 13th from 1 to 3 in the afternoon at 701 Whaley Street. If the proposes are approved by council changes could go into affect as early as the end of this month.