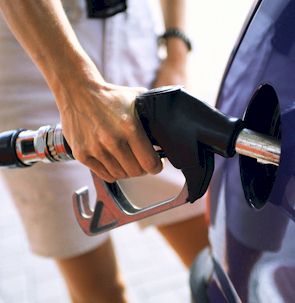 COLUMBIA, S.C. (AP) – A Democratic state legislator wants South Carolina to reduce its gas tax by 10 percent. Rep. Bakari Sellers introduced a bill Tuesday that would reduce the state gas tax from 16 cents a gallon to 14.4 cents a gallon next July. The Denmark Democrat says his proposal would cut a regressive tax that hits the state’s poorest the hardest. The current tax of 16 cents a gallon hasn’t changed since 1987 and is among the nation’s lowest. The state Department of Transportation relies on the tax for funding. Proposals to increase the state tax to improve state roads have gone nowhere. Sellers says legislators need to make infrastructure a priority and pay for it in the state budget. He says his proposal should be part of overall tax reform.