Congressman Wilson to Discuss His Priorities 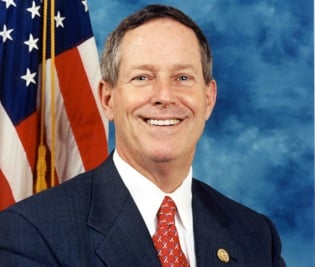 WEST COLUMBIA, S.C. (AP) – U.S. Rep. Joe Wilson is unveiling his agenda for 2012 in a series of news conferences across the 2nd congressional district. The South Carolina Republican is talking about his agenda Thursday. He has events planned at automotive shops in West Columbia and Beaufort and at a gas station in Orangeburg. Wilson is in his fifth full term. The 64-year-old real estate attorney served in the South Carolina state Senate for 15 years before winning a special election to Congress in December 2001. The congressman raised his national profile in 2009 when he shouted “You lie!” at President Barack Obama during a health care speech to Congress. He campaigned for re-election last year with the slogan “Joe means jobs.”