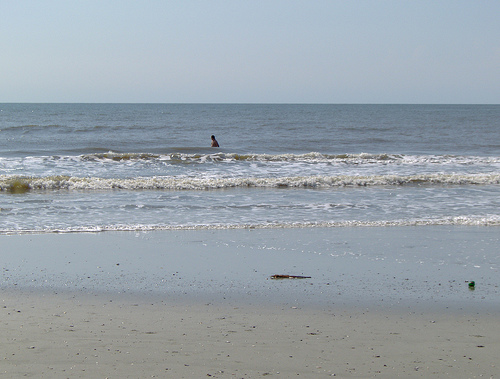 FOLLY BEACH, S.C. (AP) – Folly Beach County Park, hit hard by Hurricane Irene, is in real danger of washing away completely, and officials are hoping to come up with a solution. The Post and Courier of Charleston reports that erosion from the hurricane has left the now-closed beach destination in serious danger of overwash from a major storm. County officials are hoping to get approval for a barrier that will trap sand running in currents along the shore to replenish the eroded beach. But state and federal policy discourages such barriers, because they contribute to erosion elsewhere on the shore. Getting a permit could take up to two years. Officials have already said the park won’t reopen next summer, but say they’re optimistic a solution will eventually be found.