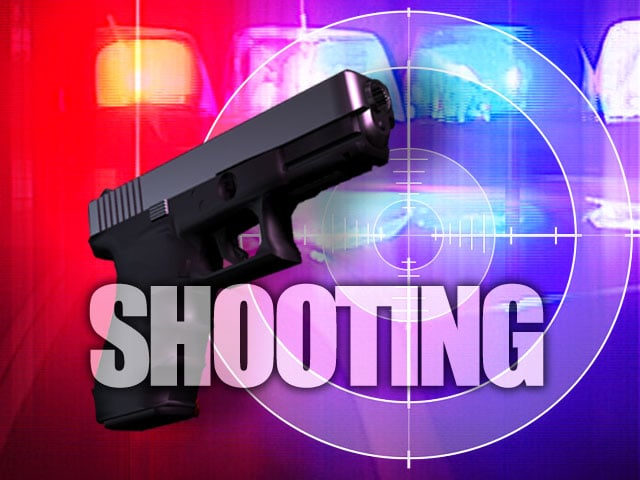 COLUMBIA, S.C. (WOLO) — Columbia Police Chief Randy Scott announces that last night‘s deadly shooting outside a local Italian restaurant was not a random act of violence. Thomas T. Hoefer, whose name was previously released by the Lexington County Coroner‘s Office may have known the person or person (s) involved in the shooting. Officers responded to 274 Harbison Boulevard at approximately 9:00 p.m. on December 29, 2011 after an emergency call about a shooting at the Olive Garden Italian restaurant. When officers arrived, they discovered a male lying in the parking lot. The individual who was later positively identified as Hoefer, was transported to a local hospital where he was pronounced deceased. CPD Investigators believe Hoefer was a patron at the Olive Garden and visited the restaurant to dine with family members. CPD Investigators believe that Hoefer stepped away from a family gathering to talk with someone when he was shot in the parking lot and collapsed. CPD Investigators continue to gather information about the shooting. Chief Scott encourages citizens with information about this crime to call, text or submit online, their anonymous tip to Crimestoppers in any of the following ways: