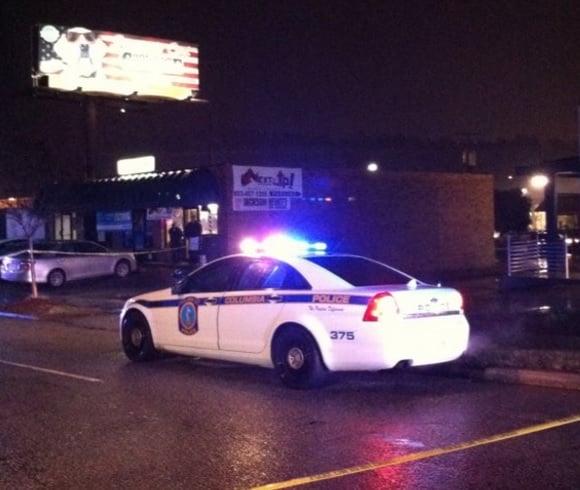 COLUMBIA, S.C. (AP) — Richland County deputies say the owner of a barbershop shot a man who tried to rob his business.

Investigators said two men planned a robbery when they entered All the Way Cuts and Styles in the northeast suburbs of Columbia around 7:30 p.m. Saturday

The owner of the barbershop was able to get a gun and shoot one of the suspects, while the other ran away. He was arrested a short time later.

Deputies say 22-year-old Ronald Capers is charged with seven counts of armed robbery and two counts of attempted murder. He remains in the Richland County jail without bond and it wasn’t clear if he had an attorney.

Authorities say the man who was shot in the chest remains in the hospital and has not been identified.