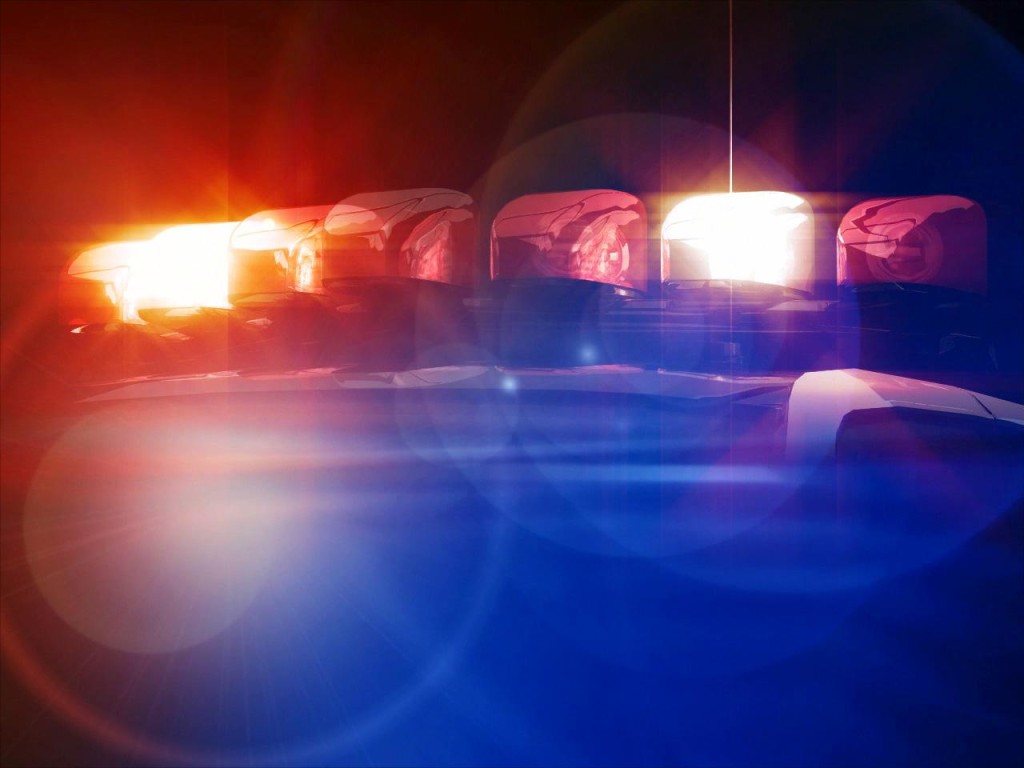 ORANGEBURG, S.C. (AP) – A South Carolina trooper got quite a scare after a window in his cruiser shattered during a New Year’s Day traffic stop. Authorities told The Times and Democrat of Orangeburg that the window broke while the trooper was in his patrol car Sunday checking on three people he had pulled over on U.S. 21 north of Orangeburg. The trooper feared someone was shooting for him. He ordered the people out of the car and called for backup, sending troopers and deputies across Orangeburg County scrambling to the location. Investigators say there is no evidence of gunshots. Authorities don’t know why the window broke.